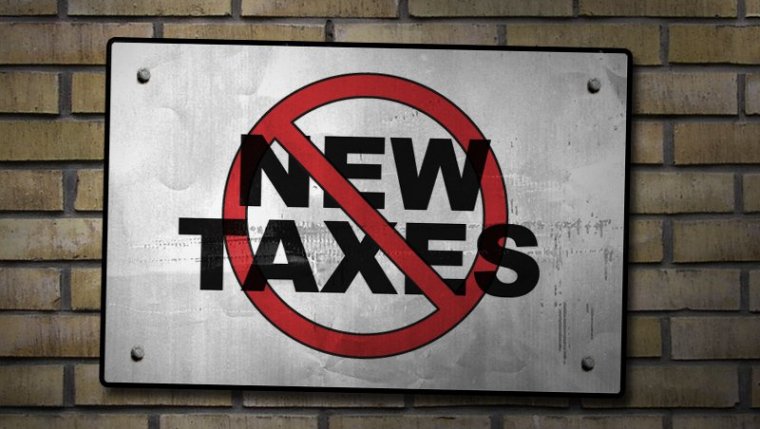 A Coalition of 73 organizations representing hundreds of thousands of business owners nationwide noted that while budget measures addressed some of the concerns related to the complexity of earlier proposals on passive investments, the approach outlined in the 2018 budget will create an entirely new group of losers.

“These new proposals unfairly penalize small business owners who have spent years saving to weather downturns and make future investments in their employees and their business. Unfortunately, the new approach means many firms with existing passive investments will lose access to the lower small business tax rate on future business income,” said Dan Kelly, president of the Canadian Federation of Independent Business (CFIB). “While we welcome some of the progress made in the recent Federal Budget, we are hearing from small business owners who are being unfairly stripped of their access to the small business tax rate and are now facing tens of thousands in higher corporate income taxes every year.”

In a recent letter to Minister Morneau, the Coalition is asking government to:

· Immediately conduct an economic impact assessment of the proposed package and delay implementing any tax changes until the assessment is complete.

o Do not proceed with the proposed passive investment rules OR

o If determined to proceed, ensure past passive investments are excluded when determining eligibility for the small business deduction going forward.

o Postpone the changes until January 1, 2019 at the earliest.

o Consider, at minimum, a full exemption for spousal income and dividends from the new income splitting rules.

The Coalition for Small Business Tax Fairness is the voice of more than 70 organizations representing hundreds of thousands of business owners across the country.

By The Coalition for Small Business Tax Fairness