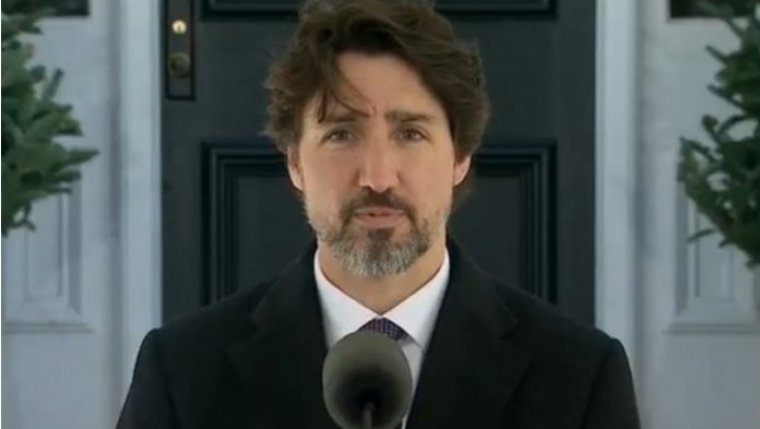 WINNIPEG - It's official, Canadians will go to the polls on September 20th.

Trudeau and his Liberals are hoping for a majority government this time.

However, he's pulling the trigger on a campaign just as a fourth wave of the COVID-19 pandemic is gaining steam across most of Canada.

Critics, including the opposition leaders, claim a vote at the same time as a public health crisis is unnecessary and reckless.

Of the 14 MPs in Manitoba, seven are Conservative, four are Liberal and three are NDP.