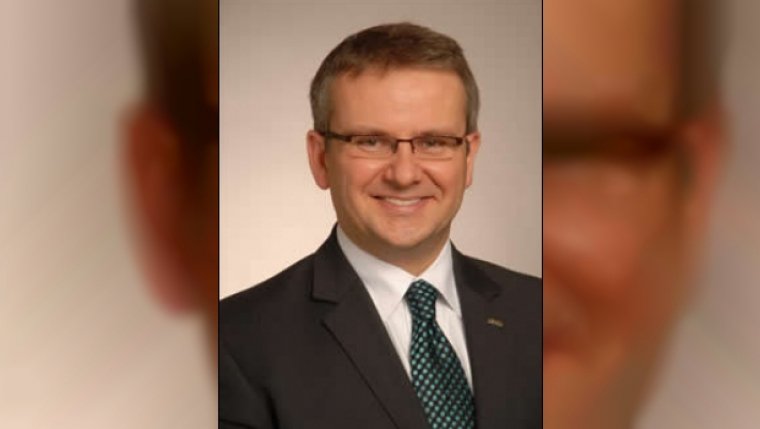 The federal carbon backstop plan announced today creates a further setback in the competitiveness of Canadian small businesses and must include a full rebate for the tax money they pay, says the Canadian Federation of Independent Business (CFIB).

“The environmental impact of many small firms is not much different than that of a household,” said CFIB president Dan Kelly. “And yet, carbon taxes paid by Canadian SMEs appear to be helping to fund the rebate cheques destined for Canadian consumers.”

“We will be reviewing the small business support measures very carefully. Our members’ experience with grant and incentive programs is not good, as the red tape and bureaucracy involved often exceeds their value,” Kelly added.

“Today’s announcement does too little to quiet the concerns of Manitoba’s small business owners who believe a carbon tax will have a negative impact on their competitiveness and on the provincial economy,” said Jonathan Alward, CFIB’s Director of Provincial Affairs for Manitoba.

Protecting the environment is important to small business as more than three-quarters (78 per cent) believe we can grow the economy and protect the environment at the same time, according to a 2016 CFIB survey. In fact, 97 per cent of small businesses have already implemented environmentally-friendly measures in their business.

“Small businesses do support measures that protect the environment and overwhelmingly implement environmentally-friendly solutions in their own operations,” concluded Kelly. “But as consumers can access rebates and some large emitters have a range of exemptions, we need to ensure that small firms are not shouldering the bulk of this new tax.”