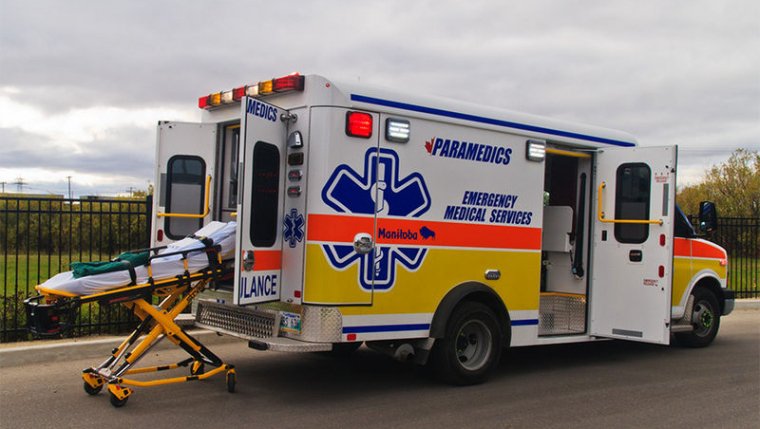 SNOW LAKE - A 61 year-old man from Snow Lake has died after he lost control of his vehicle on Highway 392 just south of Snow Lake.

The accident occurred just before 7:30 pm on October 24.

The investigation has determined that a vehicle, being driven by a 61-year-old male from Snow Lake, was heading south on provincial Road 392 when it hit the shoulder of the roadway. The driver was unable to regain control of the vehicle prior to it entering the ditch where it rolled several times.

The 61-year-old driver, who was not wearing a seatbelt, was pronounced deceased on scene. A 52-year-old male passenger, also from Snow Lake, suffered minor injuries and was transported to hospital.

Snow Lake RCMP, along with a Forensic Collision Reconstructionist, continue to investigate.