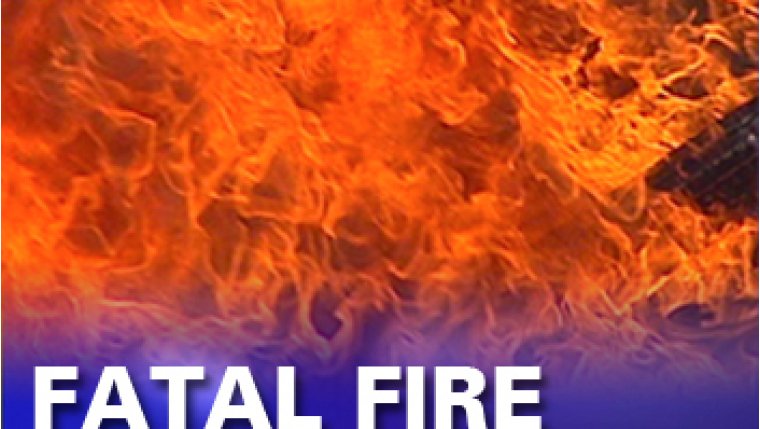 MANITOBA - A house fire in the RM of Springfield has claimed the life of an 88 year-old man.

The victim called 911 at 3:30 AM on February 20 to report a fire in his chimney. The local fire department, emergency medical services personnel and RCMP officers responded. Upon arrival, the 88-year-old male was found unresponsive within the home. Despite efforts of first responders he was pronounced deceased on scene.

An autopsy has been scheduled.

The Office of the Fire Commissioner is assisting with the ongoing investigation.