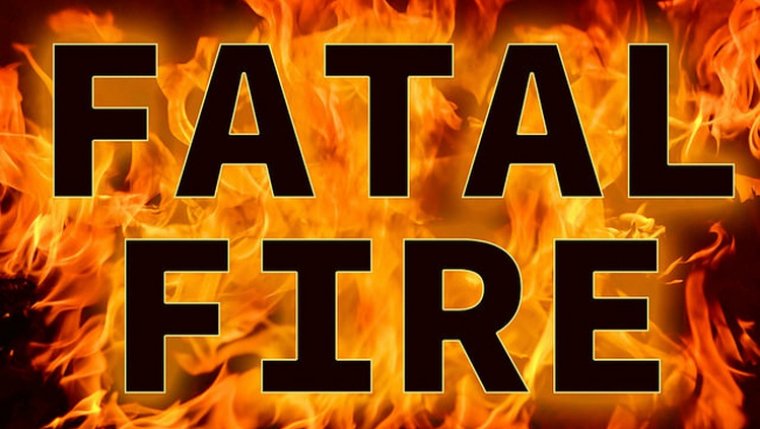 WINNIPEG - RCMP responded to a fatal house fire on Amisk Drive in the community of Pukatawagan Tuesday afternoon.

When Mounties arrived at the home it was completely engulfed in flames. Police said they were told that one of the six occupants may still be inside the home.

Once the fire was brought under control and extinguished, firefighters entered the home and found the remains of a person. No other injuries were reported.

Pukatawagan RCMP along with the Office of the Fire Commissioner continue to investigate.