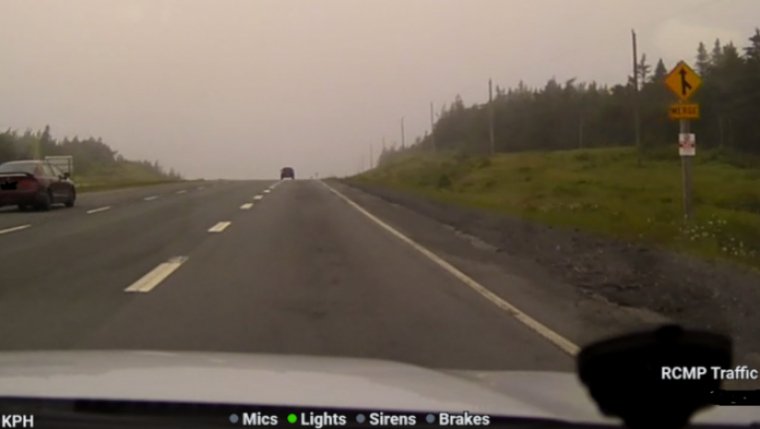 WINNIPEG - Manitoba RCMP say an 87-year-old woman is dead and a 62-year-old man facing impairment charges after a crash in the Interlake along Provincial Road 206.

Investigators say a vehicle was travelling northbound and was just 10 minutes from the victim’s home in Selkirk when it stopped at the intersection of Highway 44. As the vehicle proceeded onto the Highway, it was struck by an eastbound pickup truck. The woman was pronounced deceased at the scene.

The driver of the truck, from Beausejour, was placed under arrest for impaired driving causing death and was treated in hospital for minor injuries.

Selkirk Mounties continue to investigate with the help of a Forensic Collision Reconstructionist and the RCMP Criminal Collision Investigation Team.