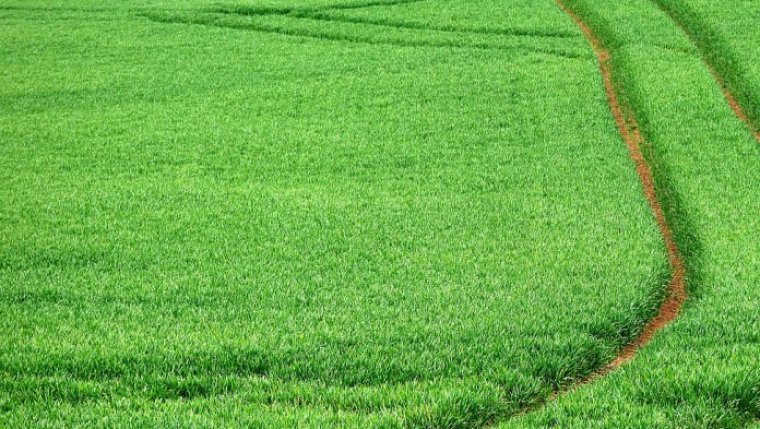 WINNIPEG - As farmers across Manitoba struggle with drought and pest infestation, some in the RM of St. Clements say human activity is making a bad situation worse.

A group of farmers in the area say they’ve run out of ideas to prevent off-road vehicles from repeatedly damaging their crops. One farmer says ATVs have caused thousands of dollars of damage to his field. A couple of teenagers have already been caught, he says, but the vehicles came back, leading to the installation of “No Trespassing” signs. The ATVs continued to return, and signs got knocked over.

Since then, police have been called multiple times as off-road vehicles keep coming - and farmers say it’s been happening more frequently. Municipal officials say the mayor of St. Clements is planning to address the issue during the next council meeting and see if there’s anything the RM can do in response. While the RCMP agree that visible "No Trespassing" signs are a good idea, some producers are also advocating for mandatory license plates on all ATVs.

The province passed Bill 63 earlier this year, which amended the Petty Trespass Act and the Occupiers’ Liability Act. The amendment removed the need for landowners to confront trespassers if a property is already marked or fenced off to keep trespassers out, or is otherwise not a public space. It also amended the Occupiers’ Liability Act, limiting how much private landowners are responsible to care for those driving off-road vehicles through their property or on their property to commit a crime. The amendments are waiting to be proclaimed as part of Manitoba law.