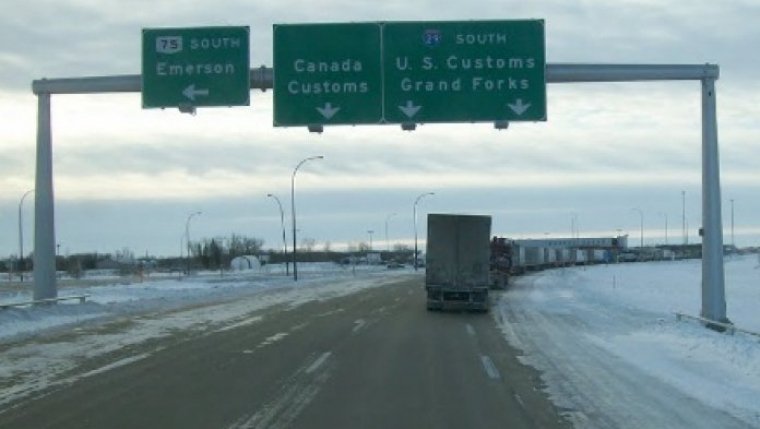 WINNIPEG - RCMP say a family of four Indian nationals found dead in the snow and cold last week entered Canada a week prior.

The Mounties say they can not say when 39 year old Jagdish Baldevbhai Patel, 37 year old Vaishaliben Jagdishkumar Patel and their two children arrived in this province.

Investigators are asking anyone with information about the family's time in Canada to please come forward.

It's believed they died while attempting to cross the American border on foot during a blizzard near Emerson.

A Florida man faces human smuggling charges in the US.