Falling Off The Cliff: The High Personal Cost of Public Service 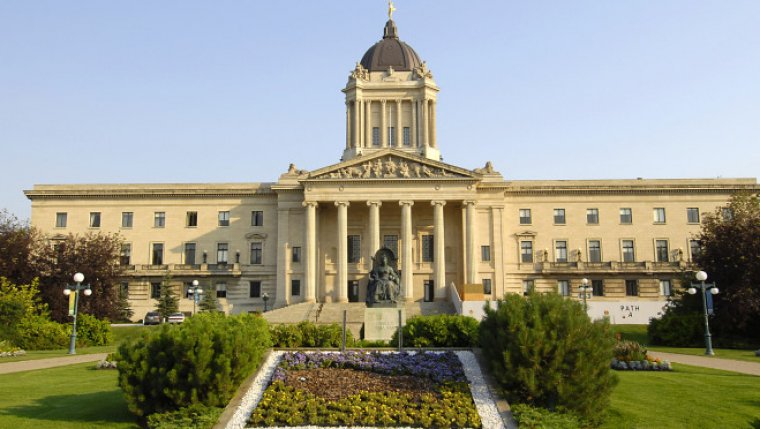 There is an election later this year and, inevitably, a number of current members of Parliament will not return, most involuntarily and some through choice. Regardless how the separation occurs, there is a serious transition from public to private life facing each of those who will not return, but especially the one-term members who cannot look forward to any pension and cannot even access the group insurance health plan even if they wish to pay for it themselves.

Surprisingly, few are prepared for what’s ahead and many probably naively believe that there will be some sort of transition assistance enabled by the House of Commons.There is not. When a member loses an election, that’s it. Pay stops immediately and there is no offsetting compensation or separation amount, except that the member is given back his pension plan contributions made during the time they were in office. Otherwise, the member is left to his own resources.Even multi-term members cannot access pension funds until they are 55. On the table for departures are a few minor items, such as a couple of airline tickets (but no accommodation expense) to enable them to come and clear out their offices–they have a short time span to do this. Staff is also terminated, albeit with a small severance. Very determined members may be able to access some funds set aside for “career planning” but this must be used up within the first six months of termination. Few get this far and most of that money remains in the pot.

What is most disheartening for members, though, is the cavalier way in which they are treated. The attitude is, “You’re finished. You’re done. Move along.” Parliamentary staff focus is entirely on transitioning the new members and, while this is a critical part of their mandate, many departing members feel hurt, disillusioned and sometimes humiliated by the treatment. Few are prepared for all this let alone what comes next.

Being in office is all consuming. Members focus intensely because they have to. Their jobs–your needs --come first, even over family. Their schedule is in the hands of others and there are always demands on their time and attention. When it all comes to an abrupt halt, it is impossible to change momentum on a dime, so many head over the cliff and fall very hard to the bottom.

A shockingly large number of Canadian members of Parliament leave the House each election. The average turnover is 30 per cent, but some years it is as high as 50 and even 60 per cent, a very large percentage amongst democracies. A few of the departing cohort will make a smooth transition back to their old careers or to another career. Even so, with such an abrupt cessation of income, the first six months to a year can be tough financially for principal or only breadwinners. Savings, if any, can be absorbed quickly in such circumstances.

Obviously, it is harder for the involuntary departing members than for those who decided not to run again. Many, who had a “job” find it very difficult to become re-employed and even those who worked in occupations that guarantee re-employment (as professionals or in the public service, for example), find the transition very hard. Often, they leave after a short period of reinstatement because they no longer “fit in”. Think of the tough time Shelley Glover went through. Although she didn’t complain publicly, she could have.

The “why”, leads us to the hardest part of all: “rehabilitation”. Rehabilitation? When I lost office in 1993, a former Liberal cabinet minister, Judy Erola, asked me to go to lunch when I returned to do my Ottawa cleanup chores. What she said shocked me but also prepared me for what I certainly had not expected. “Some of us go as long as a decade before we are “rehabilitated”in the eyes of the community, Dorothy,” she said. “It takes them a long time to forget.” Why forget? I wondered. She had been an amazing minster, one of only three women at the time, and it was my impression that she had been doing a very good job. But none of that mattered, she explained. You are now part of an alien group, an outsider. As I thought about it, I realized that she was right and that this “alienation” had started the minute I agreed to put my name forward for election. Immediately, I felt attitudes around me change and that change--that setting apart--continued and increased, as I became a member. Even close friends treated me differently, but I was too focussed on the job to take notice.I always understood while I was an MP that both the special treatment and the rough handing by the media and others was not about me, personally, but reflected the office and the government of the day. I could keep this separate in my head –I was still the same person –but others, even close friends, couldn’t make that differentiation.

Political PTSD Many newly separated members enter a state of post-traumatic stress –there is no other way to describe what happens. Some recover quickly, but those who don’t, suffer greatly.First is the physical let-down --they stop pumping adrenaline, which often brings a corresponding deterioration in health. Some become ill. Then there is the stress, both emotional and financial. Former members have to find a way to re-establish in an environment totally altered from pre-political life, and without the community support they thought they had. Some may have lost their families because of the separation and shift in priorities that come with the job. They are truly alone. This is a sad reflection on the way we reward political sacrifice. The media cynicism is largely unwarranted and self-serving –and ultimately harmful to democracy. We should and can do better. It starts with understanding and respecting the work our politicians do or us every single day.

Dorothy Dobbie served in Parliament from 1988 to 1993 for the riding of Winnipeg south. She is now the president of the Canadian Association of former Parliamentarians