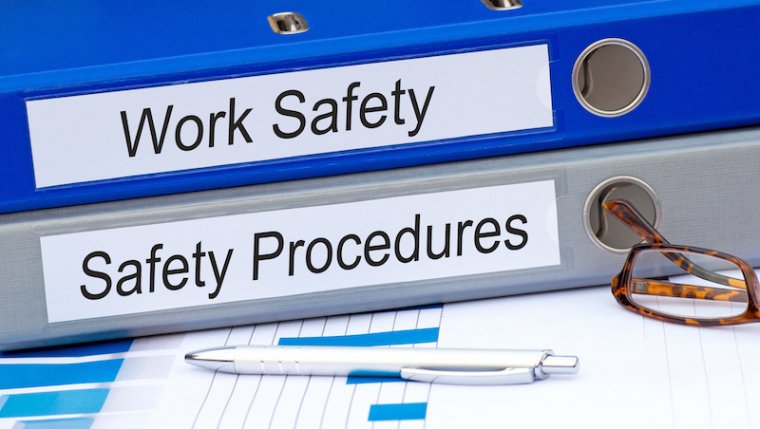 WINNIPEG - A Workplace Health and Safety investigation has resulted in $124,000 in fines for Thompson Company, Vale Canada Limited after one of their employees suffered a permanent injury to his eyes.

The employee was sprayed in the face with liquid grout after a pressurized hose ruptured and there was no washing facility nearby. The grout remained in his eye for an extended period causing the damage.

In December 2018, the employer pleaded guilty to failing to ensure emergency eyewash equipment was readily available to its worker while operating and working in close proximity to the CG-542 Rock Bolt and Cable Grouter. The employer was ordered to pay $124,000 in fines and penalties.