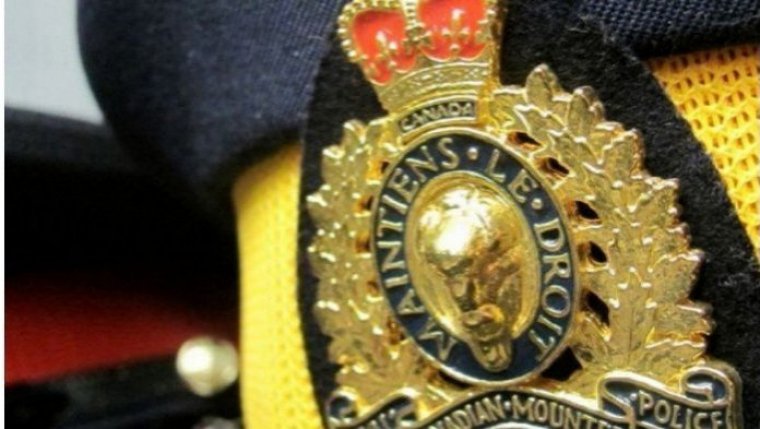 WINNIPEG - A former Manitoba Mountie, once connected to a puppet club of the Hells Angels, is going back to jail after pleading guilty to cocaine charges.

50 year old Wayne Shuttleworth was arrested after an investigation led to the seizure of more than 350 grams of coke at his Winnipeg home in 2018.

His sentencing is set for September 28th but both the Crown and defence agree he will serve time behind bars.

Shuttleworth was an RCMP officer for a few years until he left the force in 1994 due to post-traumatic stress disorder.