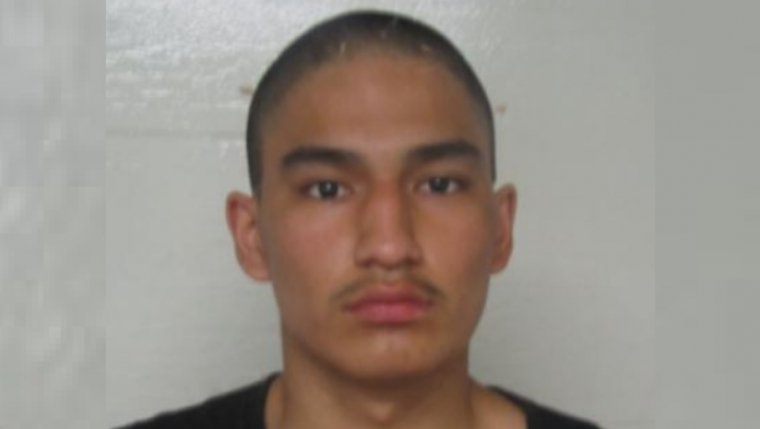 WINNIPEG - RCMP say they’re still trying to locate a prisoner who escaped at a Manitoba airport while handcuffed and on his way to Winnipeg to appear in court.

Mounties in Pukatawagan say 19-year-old Kelly John Castel ran off on foot into a wooded area before a scheduled flight this past Thursday evening. Officers chased the prisoner, but they lost sight of him, and a search of the area came up empty-handed. Police explain the incident happened during a prisoner exchange as Castel was escorted into the custody of sheriff’s officers.

A warrant for being unlawfully at large has been issued for Castel’s arrest. He’s described as 5'10" and 130 lbs., with black hair and brown eyes, and was last seen wearing black sweatpants, a black sweatshirt, and a black baseball cap.

Police say Castel was expected to appear in Winnipeg Provincial Court Monday on charges of robbery and failing to comply with probation. Anyone with information on Castel’s whereabouts is asked to contact Pukatawagan RCMP at (204) 553-2045, or leave an anonymous tip with Crime Stoppers by calling 1-800-222-8477 or at the Crime Stoppers website.

Home to Mathias Colomb Cree Nation, Pukatawagan is 40 km. from the Saskatchewan border and more than 700 km. northwest of Winnipeg, and has a population of around 3,000 people.