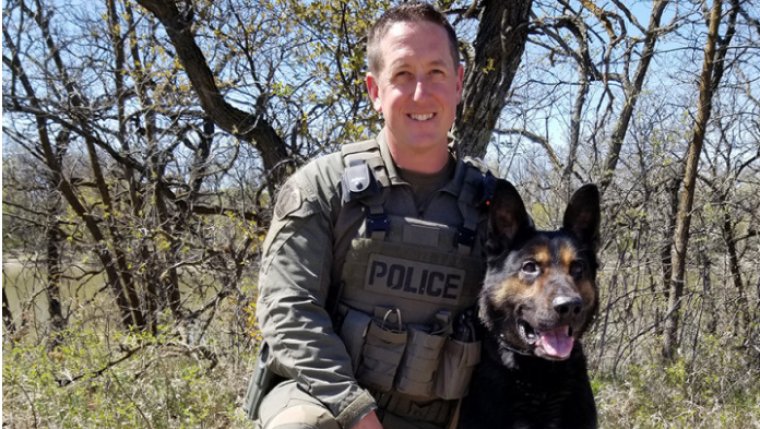 On Monday, May 13, Erlo and his Handler, Constable Matthew Estrada were called in to assist a suspect who had taken off on foot after assaulting someone in St. Clements. Erlo tracked him two kilometres and found him hiding in field.

On Friday, May 17, Erlo and his handler were called to Selkirk to assist in tracking two suspects who had abandoned a stolen car and taken off on foot. Erlo first tracked an adult female suspect for approximately three kilometres, and found her hiding in the bush. She was subsequently taken into custody. He then continued to track an adult male suspect an additional three kilometres where the male attempted to flee from police by jumping into the Red River. He was coaxed back to shore and arrested.

All three suspects in both incidents were arrested and charges are pending. 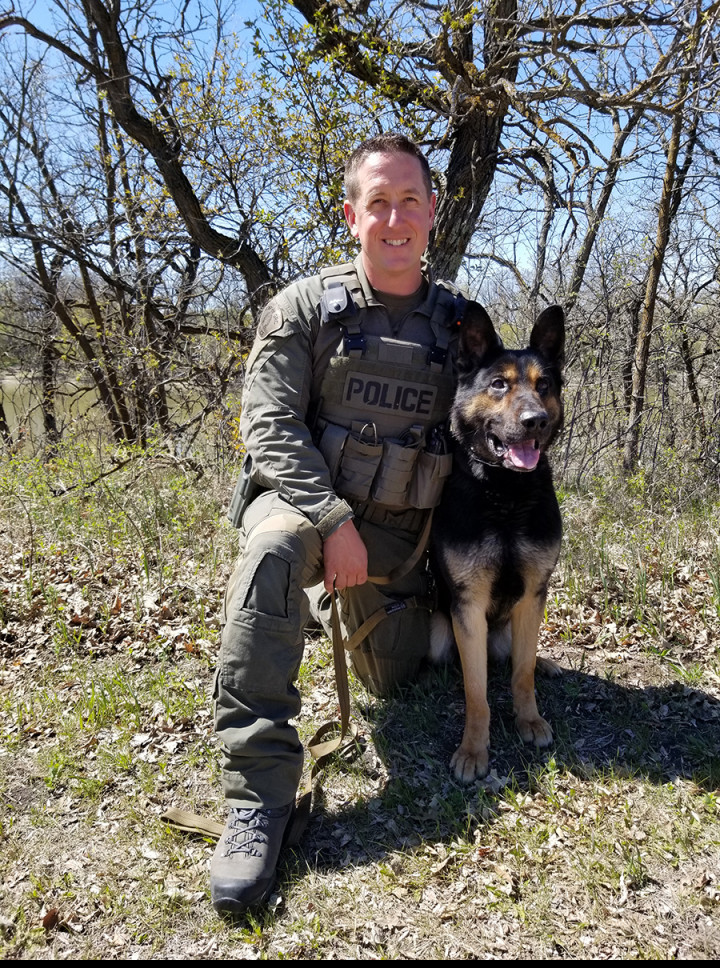 Cst. Estrada has been with the RCMP since 2002 and became a dog handler in 2013 while posted in British Columbia. In the fall of 2018, he and six-year-old PSD Erlo were transferred to Manitoba East District - Police Dog Services. PSD Erlo specializes in tracking, criminal apprehension, and explosives detection.