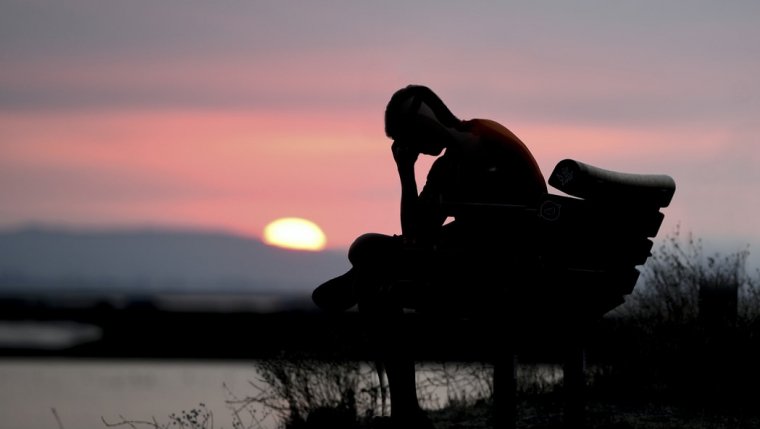 WINNIPEG - Sioux Valley First Nation near Brandon has declared a state of emergency after four suicides in a month. Others have attempted to take their life.

After the community demanded immediate help, Indigenous Services Canada announced it's sending $141,000 and an emergency response team which arrives tomorrow.

Sioux Valley says there need to be long-term solutions and sustainable funding.

The Assembly of Manitoba Chiefs sends its condolences to Sioux Valley and is also supporting the First Nation.