Elvis is Wanted by RCMP 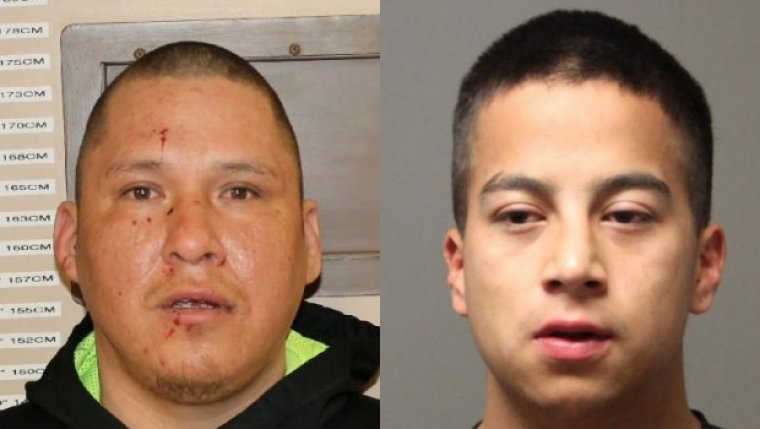 In a tweet, RCMP said "Elvis has left the building…after he broke into it" 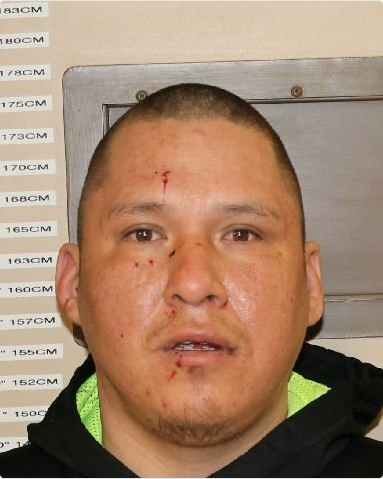 Elvis Aaron Beaulieu, a 34-years-old man is wanted for Break and Enter and Assault and Mischief. Elvis was last seen in the Ebb & Flow First Nation community.

Anyone with information about the whereabouts of Elvis is asked to call Ste. Rose Du Lac RCMP at 204-447-3082. 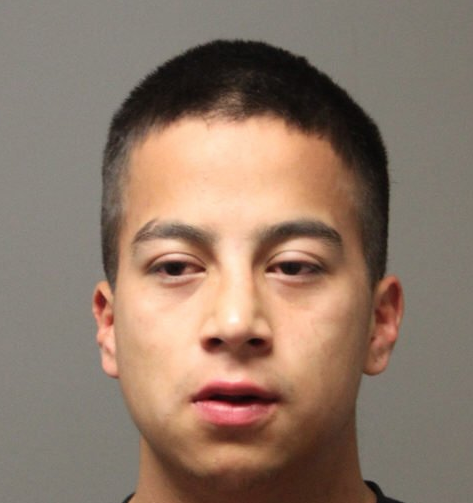 Cook is wanted for Aggravated Assault and Robbery. Police believe that Cook may possibly be in the City of Winnipeg or in the community of Hollow Water.

Anyone with information about his whereabouts is asked to call Powerview RCMP at 204-367-8728.