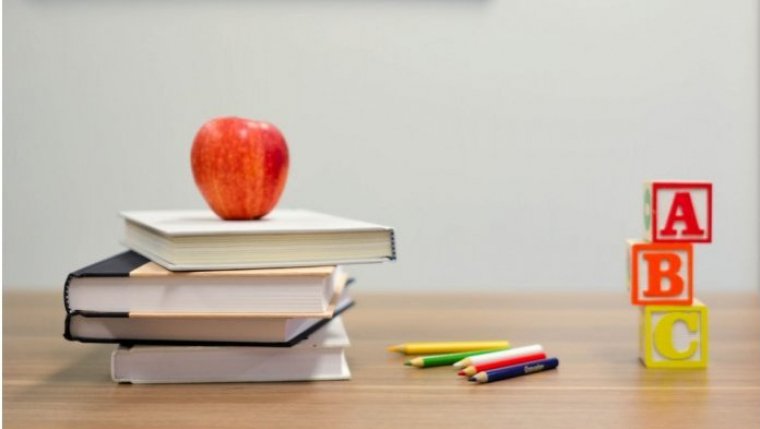 WINNIPEG - The government of Manitoba says it wants to hear from teachers and parents as it expands the scope of its education system overhaul engagement process.

Education Minister Cliff Cullen says several additional advisory groups will be formed over the next few months to help shape what the province calls a roadmap for its Better Education Starts Today strategy, and 15 regional town halls are being planned to hear from stakeholders across the province.

In addition to a Parent Engagement Task Force that would include MLAs, parents, and school and community leaders, the engagement process will now include an advisory council on Inclusive Education, a task force to advise on the impact of poverty on education, a curriculum advisory panel, a student advisory council, and a review team to ensure education programs receive adequate funding. Cullen says he’s had more than 300 teachers contact his office to contribute to the engagement process already.

“Manitobans can be assured that this process will be inclusive, balanced, flexible and transparent,” Cullen says. “We want to continue to listen to all Manitobans about how we can improve our education system to ensure our students have the best chance to succeed.”

The Manitoba Teachers’ Society says they’re glad the Education Minister will be listening to their members, and the minister says the province wants to work with educators, experts, and parents to improve the K to Grade 12 education system. The government says it plans to build new schools, increase classroom funding, and give parents more of a say in student outcomes, and Cullen says the department wants Manitobans to be active and engaged in that process. But the MLA notes that the legislation, as the role of government, is just one component of the system’s transformation.

To learn how to share your feedback on the province’s education system, you can visit their engagement website.