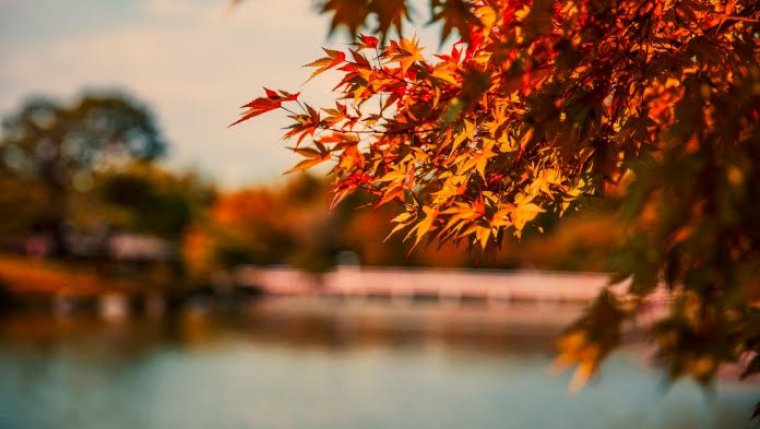 WINNIPEG - Manitoba is in the midst of a period of significant rainfall for the first time in ages as a major low pressure weather system makes its way through central and southern Manitoba from the southwest. Meteorologists are now speculating whether the relieving shift into more than a week of cool temperatures coming out of this season’s drought conditions will stick around right into autumn, which officially starts September 22.

Though it won’t bring much heat, a little sunshine is on its way, just not in time for the weekend, when temperatures will plunge as low as 10 C. Saturday and Sunday will see cloudy skies along with an occasional thundershower in some regions, but the rain clouds are expected to hurry northeastward, leaving most of the province some time on Sunday evening.

It’s likely that the warmest and brightest we’ll be in the coming week will be 24 on Monday and Tuesday. Even with temperatures reaching 23 tomorrow and on Wednesday, both days will see a 60 per cent chance of showers.

It looks like the start of the school year is shaping up to be a little rainy, will have plenty of days of mixed sun and cloud. Highs will be at the low end of the 18-27 C range that’s normal for this time of year, and lows drop to between 13 and 16 C. But forecasters expect warmer weather could be on its way for Labour Day.