Earl To The Rescue 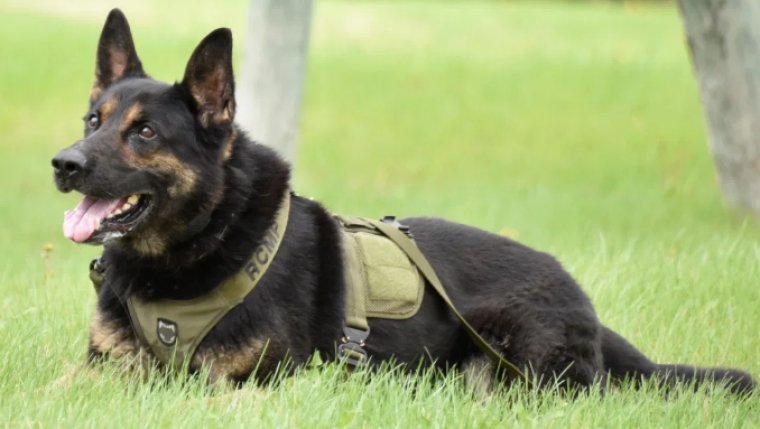 A 22 year old Winnipeg guy was one of two drivers who hit a ditch in the RM of Armstrong after one of the vehicles side-swiped the other.

He left the scene on foot so officers including Earl tracked him through fields and woods for about an hour before finding him semi-conscious. An ATV was used to get him to EMS personnel who then transported him to hospital.