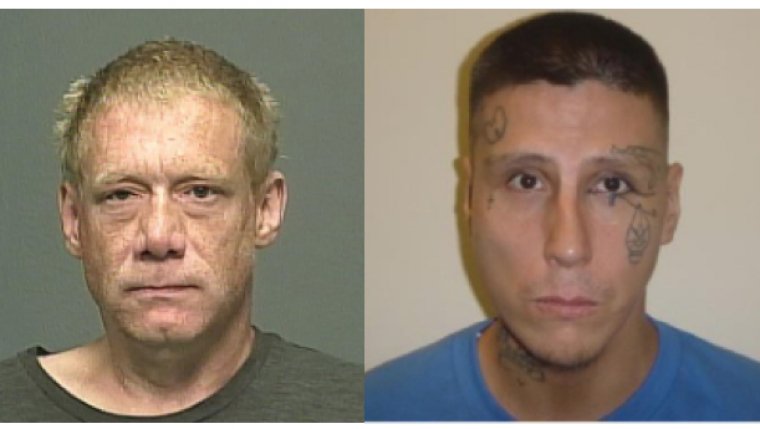 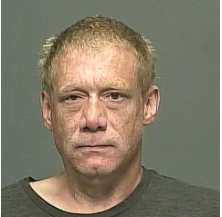 Winnipeg Police are actively looking to arrest Todd Dyck who at present has 4 outstanding warrants for his arrest.

The latest stemmed from an incident on September 16th, 2018 in the 100 block of Henry Ave. where he threatened a 40 yr. old female's life. 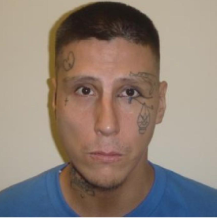 Shawn Johnson was serving his third Federal sentence with a term of 42 months when he was convicted on a variety of charges including Break and Enter and auto theft.

Released early on Statutory Release he began Parole on July 6th, 2018 and made it until August 31st. His current whereabouts are unknown and a Canada wide warrant issued.