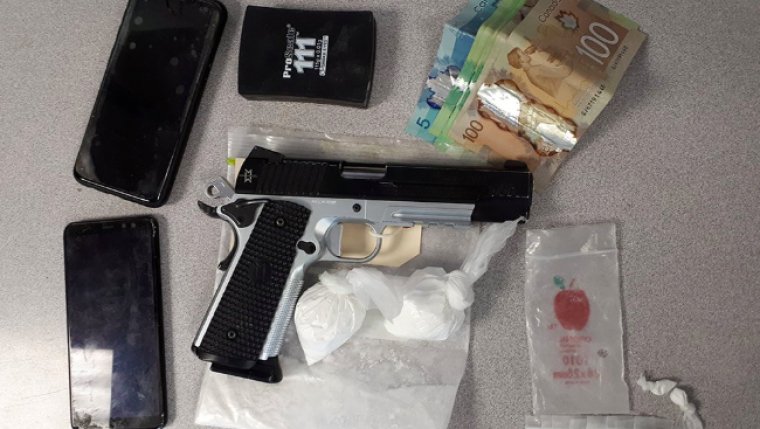 WINNIPEG - The driver of a single vehicle that hit a pole is now facing multiple charges.

RCMP in St-Pierre-Jolys said they responded to a single-vehicle collision on highway 59 near Royal Oak Road. The driver, a 26-year-old man went into the ditch and hit a pole.