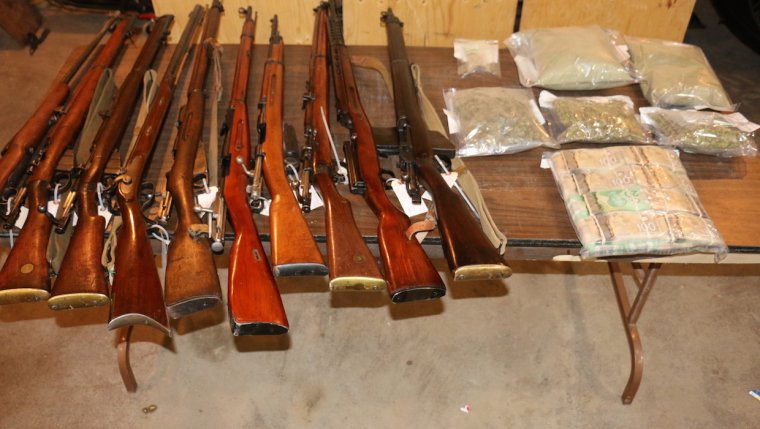 WINNIPEG - RCMP executed a search warrant in Flin Flon that lead to a major find of drugs, cash and weapons.

Police said on September 26th the searach warrant was executed at a home on Princess Boulevard in Flin Flon.

Police seized the following items from the residence: 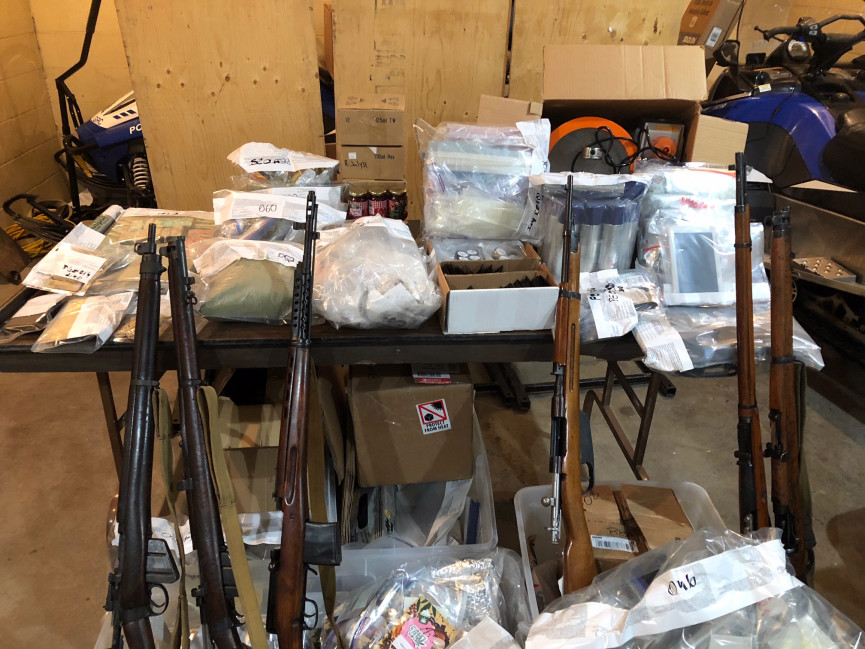 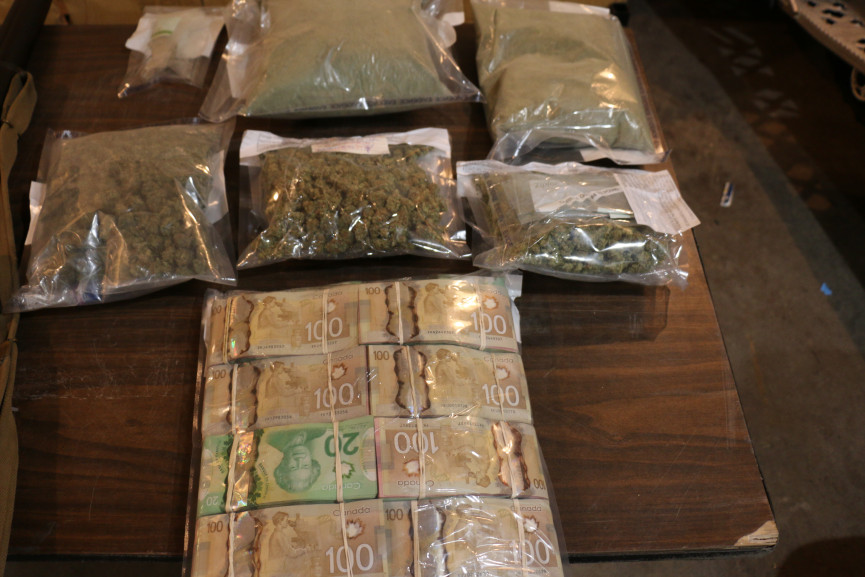 Mounties arrested 36-year-old Andrew Lyle Wotton at the scene on the following charges:

RCMP also arrested a 55-year-old man from Creighton, Saskatchewan who will face a charge of Possession of a Scheduled Substance.