Drug Busts Having An Impact 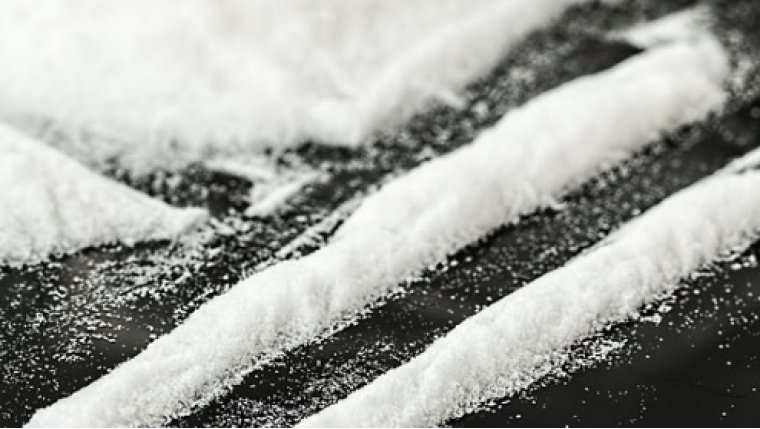 WINNIPEG - Manitoba’s drug trade continues to be impacted by both law enforcement and the COVID-19 pandemic into the new year. Following two cocaine busts announced this week, experts say a reduction in the supply of drugs coming into the province is causing a shift in behavior. RCMP recently used a search warrant to seize cash and 42 grams of cocaine, and arrested a 40-year-old woman at a home in Boissevain, Manitoba. She’s facing charges related to both possession and trafficking and was released.

This follows another much larger bust by Manitoba RCMP involving the shipment of cocaine. Eight kilograms of the drug, worth around $680,000, was on its way to Newfoundland and Labrador when it was seized during a traffic stop. It was well on its way toward leaving the province, too: Officers say they pulled the vehicle over on the Trans-Canada Highway in the RM of Reynolds, which is 50 km west of Winnipeg. A 44-year-old man from Alberta is charged with possession for the purpose of trafficking, and was placed in custody. None of the charges in either case have been proven in court.

Winnipeg Police Chief Danny Smyth says the travel ban that was meant to reduce the spread of COVID-19 also reduced the flow of drugs entering the province. Morberg House Executive Director Marion Willis says she’s also noticed a major drop in the supply and use of crystal meth, accompanied by a sudden and deadly increase in opioid use.