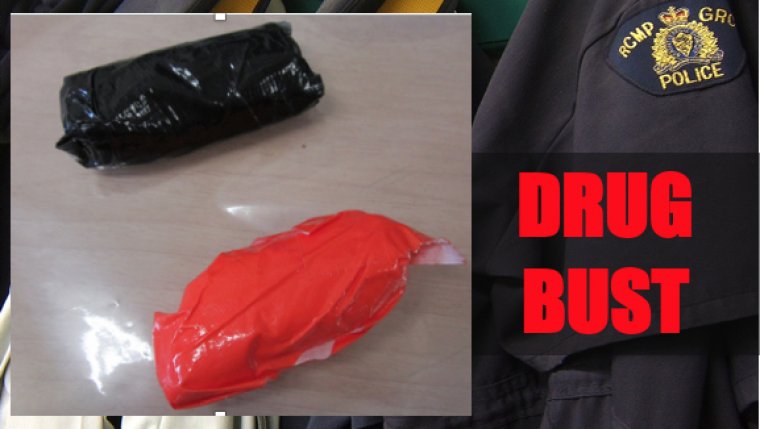 WINNIPEG - RCMP had a suspicion that a woman was bringing drugs to the community and they were right. Police arrested and charged Kayla Berens, 29-years-old at the airport in Poplar River.

Thursday April 26 Mounties went to the Poplar River Airport to meet a flight coming in from Winnipeg. Officers had been investigating drugs coming into the community, and the investigation led them to a woman who was coming in on that flight.

Police confronted Berens at the baggage claim area. Berens admitted to having illegal drugs on her person and was placed under arrest. Police searched Berens and seized two packages containing a total of 46 grams cocaine.

Berens has been charged with Possession for the Purpose of Trafficking.