Drought Of The Century? 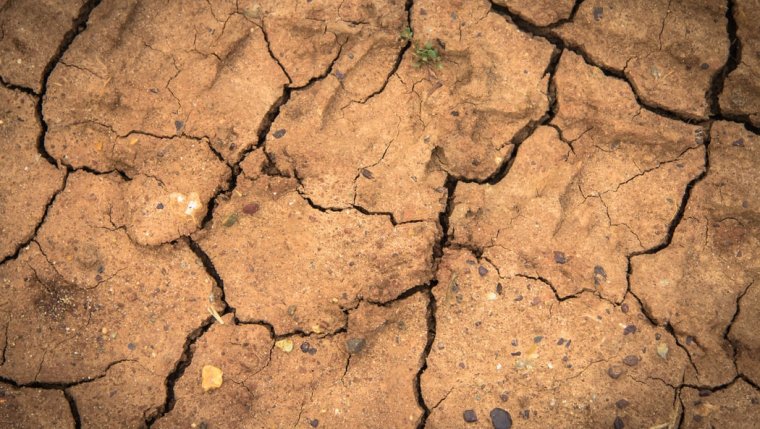 WINNIPEG - Despite getting more for their crop than usual, what could become the worst drought in 100 years is worrying Manitoba farmers.

The price of canola, one of the province’s most important exports, hasn’t been this high since 2008, and the prices of corn and wheat are the highest they’ve been in nearly ten years. But millions of acres of farmland across the prairies have extremely low soil moisture levels.

Climatologists say this year’s drought has proven to be one of the driest seasons since 1895, but Manitoba hasn’t seen normal precipitation levels since 2019. Saskatchewan’s soil moisture levels aren’t much better, with only 50 mm of rain and snow falling between last September and this past March in some areas. Normal for that stretch of time is 150 mm.

The Canadian Drought Monitor says, as far as the worst droughts over the past century, this one is at least in the top five, and it’s going to take a lot of rain to give prairie farmers the moisture they need.

And a lot of rain is just what Manitoba is getting in the short term, with a 60 per cent chance of showers continuing right into next Monday night. But meteorologists are predicting a hotter-than-normal June, July, and August, which farmers worry could just evaporate any precipitation that does fall.