Doyle Piwniuk Appointed to Board of The International Peace Garden 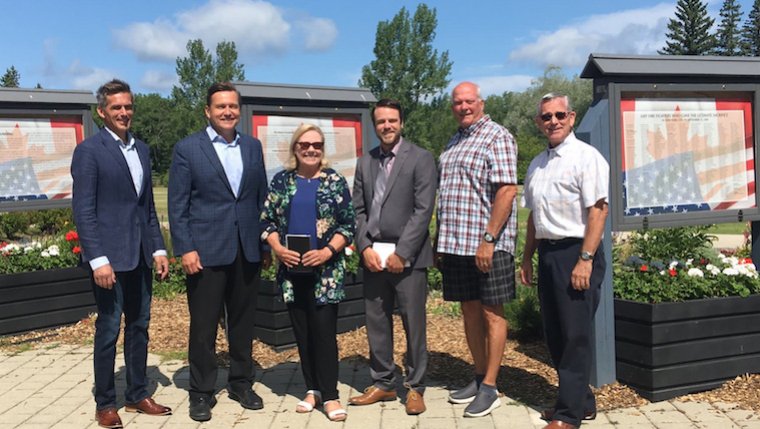 Manitoba has named Doyle Piwniuk to the board of the International Peace Garden, an enduring memorial to the peaceful co-existence of Canada and the United States.

Piwniuk is the member of the legislative assembly for Arthur-Virden, the constituency in which the International Peace Garden is located. The premier of Manitoba and the governor of North Dakota are each permitted to make an appointment to the Peace Garden’s board.

Piwniuk replaces long-time board member Edward Anderson, the former mayor of Boissevain, who was appointed in 1992 by then-Premier Gary Filmon. The province thanks Anderson for his many years of dedicated service.

Located adjacent to Turtle Mountain Provincial Park and 27 kilometres south of the town of Boissevain, the International Peace Garden attracts about 150,000 visitors annually and is the cornerstone of tourism in southwest Manitoba. It is known globally for its beautiful botanical gardens and its location along the longest, unfortified border in the world. The United States and Canada equally fund the garden, which is located on 2,400 acres of land donated by Manitoba and North Dakota.