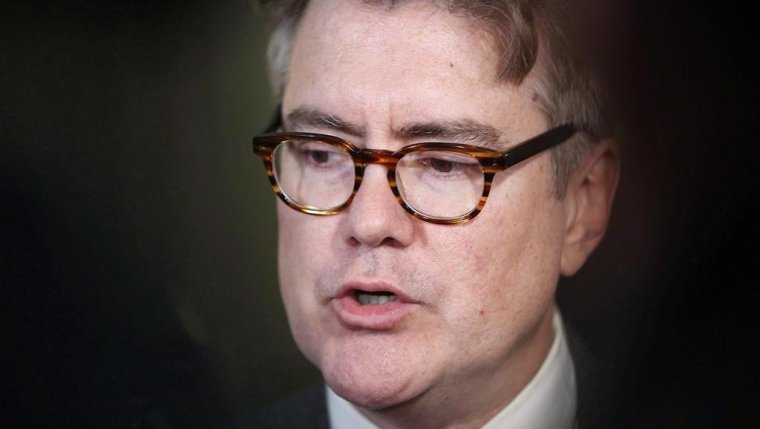 WINNIPEG — A Manitoba politician changed his pants after being chided for wearing jeans in the legislature chamber.

Dougald Lamont, the Liberal leader who was first elected in July, found himself in the spotlight when NDP house leader Nahanni Fontaine stood up at the end of question period and complained that Lamont was wearing jeans.

Fontaine said the informal trouser attire violated the dress code in the chamber, and she asked legislature Speaker Myrna Driedger to correct Lamont.

Driedger said the dress code only specifies "contemporary business attire" and does not specifically forbid jeans.

But she said it has been a long−standing practice by previous legislature speakers to not allow them.

After question period, Lamont went to his office for a meeting and later came back to talk to reporters with new pants on.

"This is not even worth talking about," Lamont said Thursday, before being prompted for more comment.

"I’ve been wearing (jeans) for a while ... and I thought it might be considered contemporary business attire."