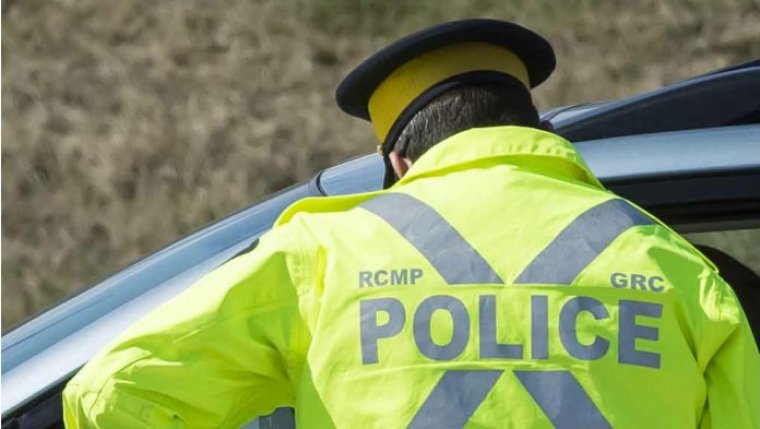 WINNIPEG - Early Thursday morning, St. Pierre-Jolys RCMP were dispatched to a disturbance call at a residence on River Road in the RM of Tache.

When they arrived, officers found a man and woman dead in the home.

The Mounties then received a report of a suspicious male in the area. He was arrested a short time later and remains in custody.

The investigation continues southwest of Winnipeg.