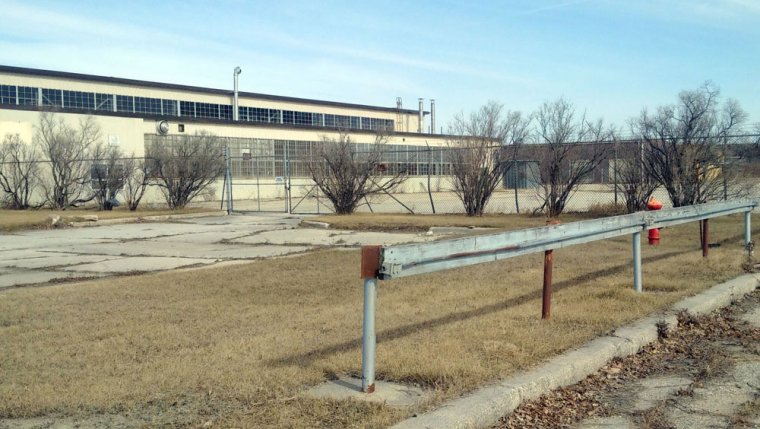 WINNIPEG - I was 29 when I was diagnosed with an illness that required surgery. It took 10 days from the time my doctor informed me of the issue until I woke up in St. Boniface hospital with the problem solved. Today that action would take months, perhaps even more than a year.

Back then, Medicare was in its infancy, having been adopted by all provinces in 1972, and the system was still primarily run according to private practice norms. There had not been enough time to build up the enormous bureaucracy we are faced with today, so access was straightforward and smooth.

Today, the Regional Health Authority eats up more than a third of taxpayer dollars in Manitoba and patients can feel that they are in a game of Russian roulette waiting for MRIs or other diagnostic procedures, never mind surgery.

For those with the means, of course, the answer is different. They can afford to fly to the United States or other jurisdictions for faster treatment and many do. This is part of our two-tier system of medicine in Canada and no matter how NDP types rant and rave that two-tier medicine doesn’t exist, isn’t fair, blah, blah, blah, it does exist but the proceeds go to foreigners instead of to our own doctors, nurses and other health service providers. This is a pretty sad commentary on how far people will go to protect a political idea even when in practice, it is a lie.

Last month, I wrote that the First Nations who are taking over Kapyong Barracks should consider devoting part of the land to a private health-care facility. I was not being glib or facetious. I meant it. Such a facility could become a wonderful addition to the neighbourhood and it could provide a solid income for its owners. The expertise to make it happen is available south of the border – Americans wrote the book on building and managing state-of-the-art hospitals.

And this one could be so much more. With the Indigenous perspective on wholeness being part of wellness, the facility could set a new standard for health care in the 21st century. It could embrace opportunities to promote spiritual wellness and mental health by doing innovative things such as providing garden spaces for contemplation and post-surgery recovery. We know that people heal more quickly in places where they can relate to nature. Even a picture of trees can have a beneficial impact on heart rates and stress hormone levels. Our wellness place could encompass nature, with windows that open on warm days and resting rooms that could overlook and give access to the outdoors all year round. What could be more healing than gazing on tree covered in snow or watching birds feeding in the winter sunlight?

And yes, you would have to pay from your own pocket to use the service and to get faster treatment. And no, the tax dollars you cough up for Medicare would not cover your stay. You’d have to pay your own doctor, too. That’s how two-tier medicine works, but you’d be getting wonderful, immediate care in a beautiful, ultra-modern facility that would help set a standard for the public system to follow.

Our Indigenous community would be winning on all fronts. They could make money. The could also provide careers and employment for hundreds, perhaps thousands, of their people in medicine and all its related spin-off activities, from scientific research to all the highly skilled, technical jobs that go with the territory, to developing a food services industry to service the patients. The possibilities are very extensive.

And yes, it would put our Indigenous community in the driver’s seat, being the ones who mete out assistance to the powerful and mighty, the people next door with all the money.

Isn’t that a delightful thought?

More than that, though, it would be a very big step toward a better tomorrow, not forgetting the past, but not letting its misfortunes cripple the future.

DOROTHY DOBBIE IS THE PUBLISHER OF PEGASUS PUBLICATIONS