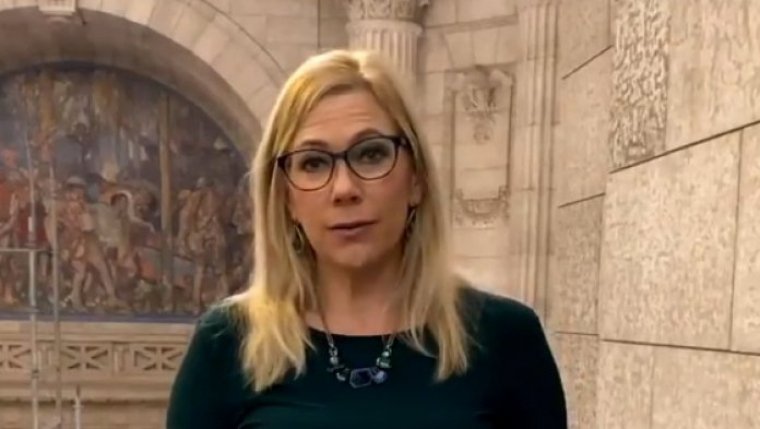 WINNIPEG - The Winnipeg Police Service says they’re working with Manitoba Justice to launch a pilot project to improve support for families impacted by domestic violence, as the province announces its third social services initiative within a week. The WPS says the goal of working with Manitoba Justice is to respond more effectively to domestic calls, even if charges don’t get laid.

The province’s Domestic Violence Support Service helps victims of domestic violence in cases where charges are laid, and also helps those involved in a police response for domestic incidents that don’t lead to an arrest. The province says it’s now providing Victim Services staff to be available at Winnipeg Police headquarters, ensuring officers can collaborate in providing the most appropriate help to family members who report an incident to police.

Meanwhile Families Minister Rochelle Squires is announcing two other social service investments. Squires says the province is giving more than $500,000 to the United Way to keep its 211 service operating. The service connects Manitobans to operators who can direct them to the community resources they need, and is offered in over 150 languages. The 211 service website also provides help online. The United Way says it plans to use the funding to upgrade its chat and text message-based support programs. You can check out the service here.

Squires also says the province is providing another $500,000 to the Winnipeg Boldness Project, an Indigenous-led organization that connects philanthropists, other organizations, and the general public to tackle challenges in Winnipeg, including domestic violence and apprehension, together. Squires says the grant recipient is a Manitoba leader in social innovation.

"The Winnipeg Boldness Project has been a Manitoba leader in social innovation, and our government is pleased to collaborate with this community-led organization that supports our shared goal of reducing the number of children in care.” - @MLASquires on our latest funding!