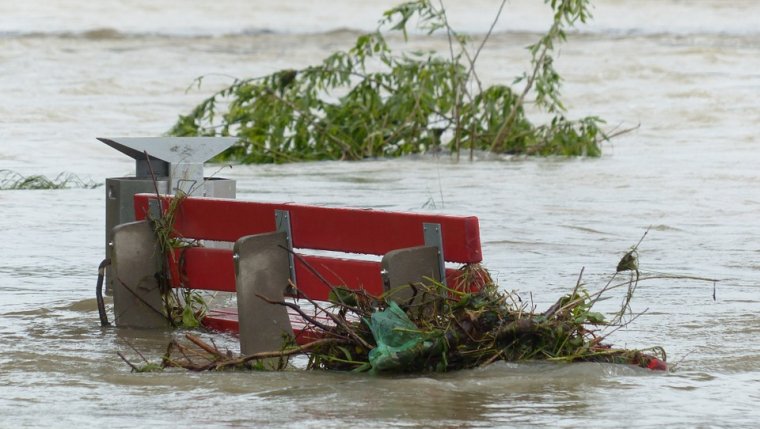 WINNIPEG - An $85.5 million court settlement after Manitoba's decision to flood the Lake Manitoba area in 2011 is being called fair by the Assembly of Manitoba Chiefs.

Grand Chief Arlen Dumas says the effects of that decision are still being felt more than a decade after the province diverted water from the Assiniboine River to reduce the risk of flooding in Winnipeg.

The settlement is for anyone who suffered damage to their property outside of Lake St. Martin First Nation and within a 30 kilometer radius of the lake.

Dumas is urging the provincial gopvernment to hold talks with Indigenous communities to speed up construction of outlet channels to prevent future flooding.