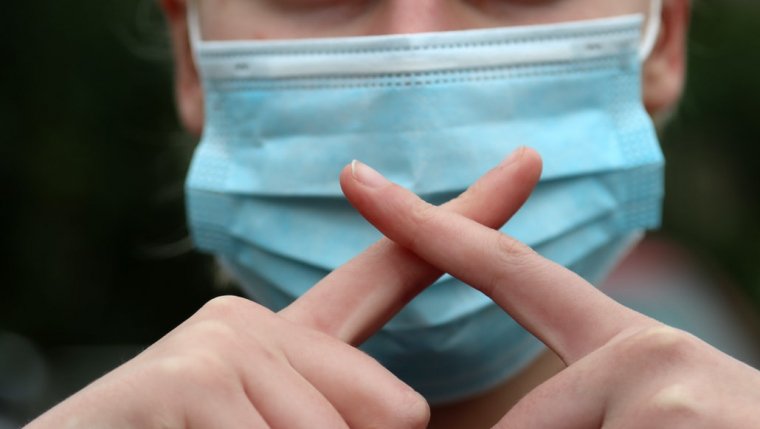 WINNIPEG - The number of tickets being handed out by public health order enforcement officers is down, but, with six $5,000 fines issued to businesses, the latest total was up by $6,000.

The province says 48 tickets were given out over the past week, with a total price tag of $77,000. While the quantity of fines is down from the 55 given around the beginning of the new year, fewer businesses getting fined meant it only cost those ticketed a total of $71,000.

Since enforcement started in April, 720 tickets and more than 2,200 warnings have been issued by multiple agencies. 3,300 people have been authorized to help enforce the code-red measures, and more than $1 million in fines have now been collected.