$71,000 in fines for Health and Safety Violations 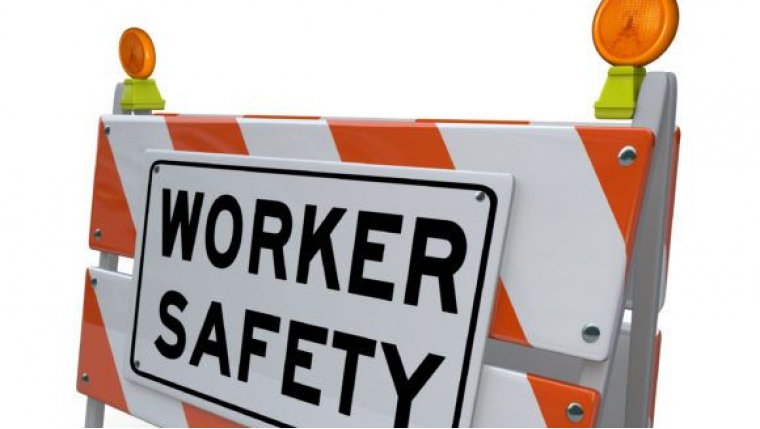 WINNIPEG, MB. - Three employers and a property owner were prosecuted for Workplace safety and Health violations totalling $71,000. Employers are reminded to ensure that workplaces are safe and that their workers are adequately supervised.

WHS may conduct an investigation after a workplace incident occurs and can forward a copy of their findings to Manitoba Justice if a violation of Health and Safety laws was a factor.

On May 21, 2014, a worker with 5187436 Manitoba Ltd. (formerly Clint Moffat & Sons Ltd.) was adjusting a portable, extendable radial stacking conveyor that was malfunctioning due to soft soil conditions. The worker died when he was run over by the portable stacker. In December 2017, the employer pleaded guilty to the charge of failing to ensure the safety, health and welfare of its worker and was ordered to pay $50,050 in fines and surcharges.

On July 30, 2012, a workplace health and safety officer investigated a serious incident at a property owned by Aeshu Corporation with work being done by Sterling O & G International Corporation. While on the site, the officer noted an excavation where measures were not taken to protect workers from a potential collapse and issued a stop-work order. The officer returned to the site in October and saw the company had once again started tasks subject to the stop-work order, which is a contravention. In December 2017, Sterling O & G International Corporation was convicted of failing to comply with an order made pursuant to The Workplace Safety and Health Act and ordered to pay $3,500 in fines and surcharges. Aeshu Corporation was found guilty of the same offence and ordered to pay $3,500 in fines and surcharges.

On Feb. 25, 2016, a worker at ProCast Technologies Inc. noted the temperature of a quench tank on a heat-treating system had not reached the required temperature due to an electrical issue. An electrical contractor was contacted but, before they arrived, the worker and a supervisor checked the voltage in an electrical panel using a voltage meter. The worker touched live electrical wires in the panel with the voltage meter test leads, resulting in burns to the worker’s hands, arms, neck and face. In December 2017, the employer pleaded guilty to failing to ensure that only electrical workers perform electrical work in the workplace and was ordered to pay $14,000 in fines and surcharges.

More information on WSH and The Workplace Safety and Health Act is available at www.gov.mb.ca/labour/safety/index.html.

With Files From the Manitoba Government