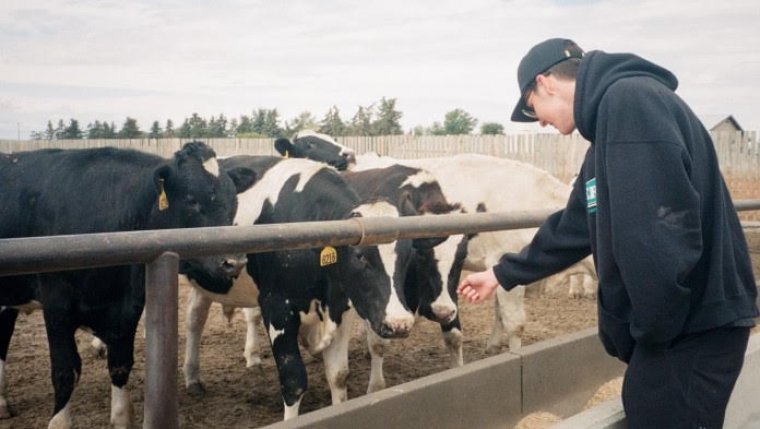 WINNIPEG - On a week that brings significant, but still insufficient, rainfall across the province, the Manitoba government is bringing another boost to an agriculture sector devastated by drought conditions.

The province says it’s providing $62 million in AgriRecovery programs to support producers impacted by this year’s drought conditions. The programs will include funding to help pay for feed, transportation, and rebuilding the herds farmers have lost.

Manitoba Agriculture Minister Ralph Eichler explains the dry conditions have prevented producers from finding pasture and feed for livestock, as it limits feed source options and has caused a surge in feed prices. The Dairy Farmers of Canada says 60 per cent of producers won’t, or aren’t sure if they will, have enough feed to last through the winter. Eichler says, without more support from the province, producers will continue to face enormous pressure to sell off their herds to meet expenses — or quit farming altogether. Total sales at Manitoba auction markets were up 17 per cent compared to last year, representing thousands of head of cattle, driving down the prices livestock producers can get for their cattle, in some cases by over 50 per cent.

“There is no harder decision for a livestock producer,” Eichler says. “This builds on our existing programs, and will help maintain livestock herds, ensure good animal care, and support Manitoba livestock producers to stay in their industry over the longer term.” Manitoba Beef Producers president Tyler Fulton says the funding announcement recognizes both the short-term and long-term needs surrounding the feed crisis on Manitoba farms.

Last week, the province also reached an agreement that increased the AgriStability benefit percentage from 50 per cent to 75 per cent for producers in the province, and opened the door to farmers accessing more of that benefit sooner. The province also announced a subsidy in June to help farmers with the cost of digging wells, dugouts, and pipelines as part of a five-year partnership. But Eichler said there was more work to be done. He’s calling on the federal government to expand its drought assistance further for all producers in the province.