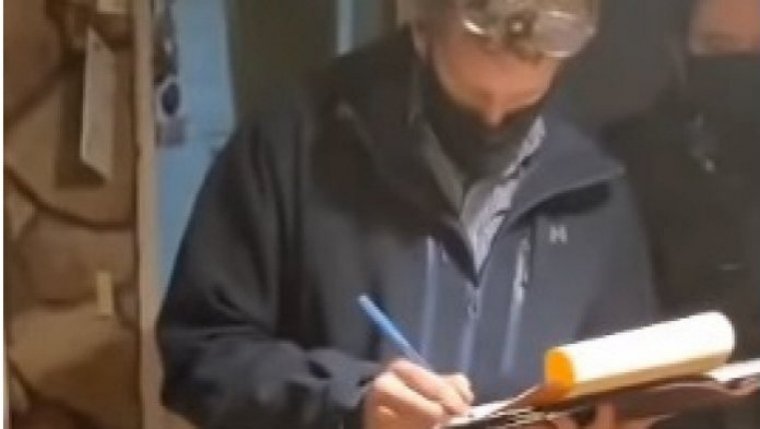 WINNIPEG - The province says most of the fines given to individuals for breaking public health restrictions this past week were for indoor and outdoor gatherings at people's homes. The latest enforcement numbers show 25 of the 31 tickets for nearly $1,300 that were issued from February 1 to 7 were related to health orders that permit a maximum of two designated people to visit from outside a household indoors, and up to five to visit outdoors at a private residence.

In addition to the 31 $1,296 tickets issued to individuals, Manitobans were also slapped with;

- six $298 tickets for individuals not wearing a mask at an indoor public place;

- one $1,750 ticket for an individual under the Federal Quarantine Act.

Most of the enforcement was carried out by the RCMP. Since the province began enforcement in April, 938 tickets have been handed-out, resulting in more than $1.3 million in fines. It has also given people and businesses a total of 2,857 warnings.