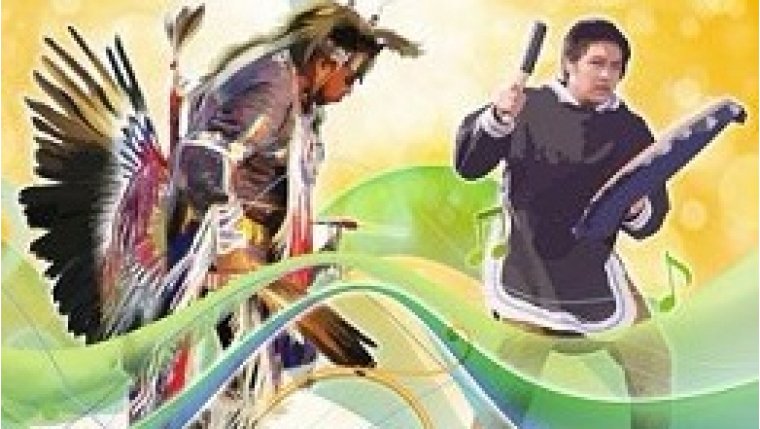 WINNIPEG - The Manitoba government says it’s committing $2.5 million toward work supporting investigations into residential school burial sites across the province. The announcement comes on National Indigenous Peoples Day, which Indigenous and Northern Relations Minister Eileen Clarke says is an important opportunity to work collaboratively and respectfully to advance reconciliation, build on relationships, and understand the treaties and Indigenous history and traditions.

Premier Brian Pallister says the discovery of burial sites of 215 children at a residential school site in Kamloops, and 104 associated with a former residential school in Brandon, are stark reminders of the tragedy and lasting impact of the system, and a reason for the province to do more to acknowledge it, honour the lives lost, and support the survivors. The province says it’s committed to meeting and working with Indigenous leaders and community members to determine how to best support efforts to identify, document, protect, and commemorate the burial grounds, and seek reconciliation.

Assembly of Manitoba Chiefs Grand Chief Arlen Dumas says while the AMC is pleased that the province has agreed to work with First Nations in addressing the legacy of residential schools, the endeavour needs to be First Nations-led in order to be respectful and culturally appropriate.

The Indigenous and Northern Relations minister says she agrees. “Manitoba wishes to do its share in recognizing, reconciling, and healing,” Clarke says. “But our process must be and will be led by Indigenous peoples, especially survivors, families, Knowledge Keepers, and Elders.”

More than 150,000 Indigenous children were removed from their families and sent to Indian Residential Schools from 1831 to 1996. Many died from disease, malnutrition, abuse, and accidents, and while trying to return home. There were 17 residential schools and 114 day schools across Manitoba, and the Truth and Reconciliation Commission estimated that at least 338 children died while attending them. But the identification of 104 unmarked graves at the Brandon residential school suggests there were likely more.

Held annually on June 21, the summer solstice, National Indigenous Peoples Day is a day to celebrate, recognize, and honour the achievements, history, and culture of First Nations, Inuit, and Métis peoples. Manitoba is the traditional territory of the Anishinaabe, Dakota, Ininew, Anishininiw, Dene, and Inuit, and is the homeland of the Métis nation.