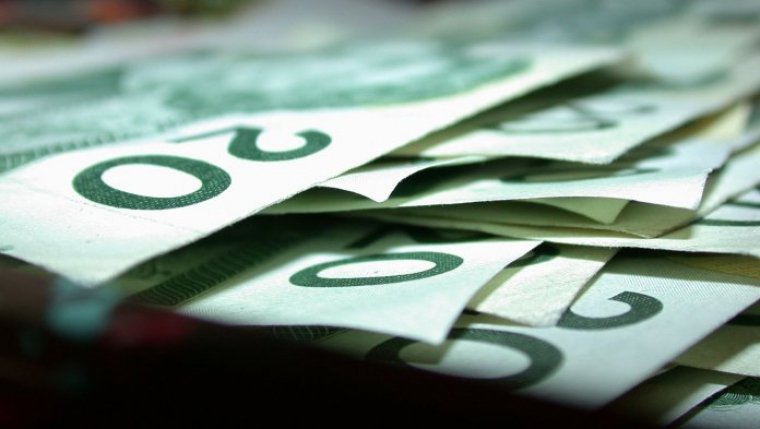 WINNIPEG - Manitoba's deficit will be smaller than expected but still a record high number.

The province is projecting to be just over $2 billion in the red for the fiscal year which ends in March.

That's $900 million less than the last estimate in September. You can thank almost $650 million in federal COVID-19 funding for that.

Revenues are off significantly because less income and sales tax is being collected as the economy slows down through the pandemic.