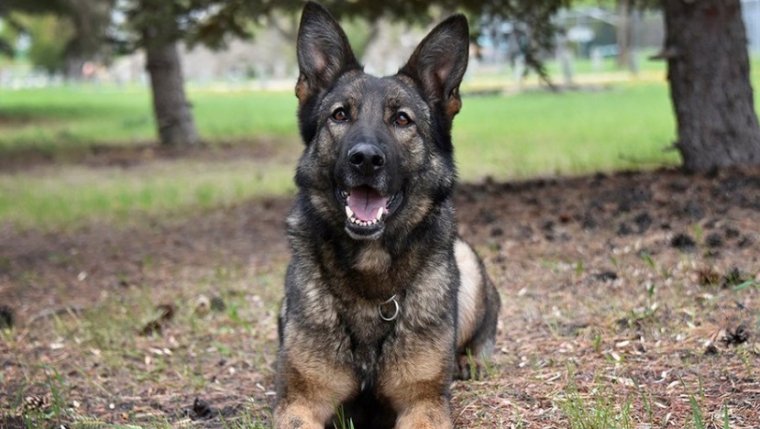 WINNIPEG - The RCMP say one suspect is in custody and another at large following a violent carjacking in Portage la Prairie.

Mounties say a 14-year-old girl was sitting alone in a parked car waiting for her dad outside a home in the city when two men climbed into the car, one of them assaulting her with bear spray and pushing her out of the car.

It didn’t take long for the carjackers to crash the car and the accused pair escaped on foot after trying and failing to steal a replacement vehicle, police say. Portage RCMP Police Service Dog Jolt was brought in to help officers track down one of the suspects, who investigators say tried to pull a knife on arresting officers before being detained. Police say the girl was treated for her injuries in hospital and released.

23-year-old Duncan Atkinson from Long Plan First Nation is facing several charges, including assault, robbery with a weapon, failing to surrender, and possessing a prohibited weapon for a dangerous purpose contrary to a court order. The charges have not been proven in court.

Police are still searching for the other suspect as the investigation continues.