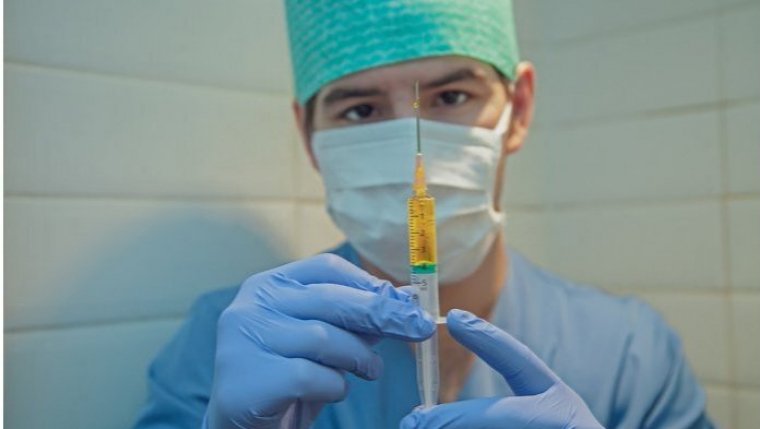 WINNIPEG - Manitoba’s doctors say they’re looking forward to doing more to help the province’s COVID-19 vaccination rollout according to a survey conducted by the union that represents them.

Doctors Manitoba says they’ve submitted a number of recommendations to Dr. Joss Reimer, medical lead for the Vaccine Implementation Task Force, after 18,000 doses of the AstraZeneca vaccine were provided to more than 100 pharmacies and clinics three weeks ago to launch an immunization pilot project.

The advocacy group says physicians gave the province positive feedback overall regarding the delivery of vaccines and supplies, and praised the decision to call on doctors to help target limited resources to meet the needs of those at greatest risk for contracting the disease.

"We also identified opportunities to improve the rollout, better support Manitobans, and address vaccine hesitancy," says Doctors Manitoba Communications Director and strategist Keir Johnson. Johnson says almost every doctor they surveyed wants to be able to provide either Moderna or Pfizer vaccines at their clinic.

Doctors Manitoba, representing more than 3,000 physicians in the province, is led by CEO Theresa Oswald; President Dr. Cory Baillie; General Council, and former Attorney General for Greg Selinger, Andrew Swan; and Johnson, who previously worked for Oswald when she was health minister.