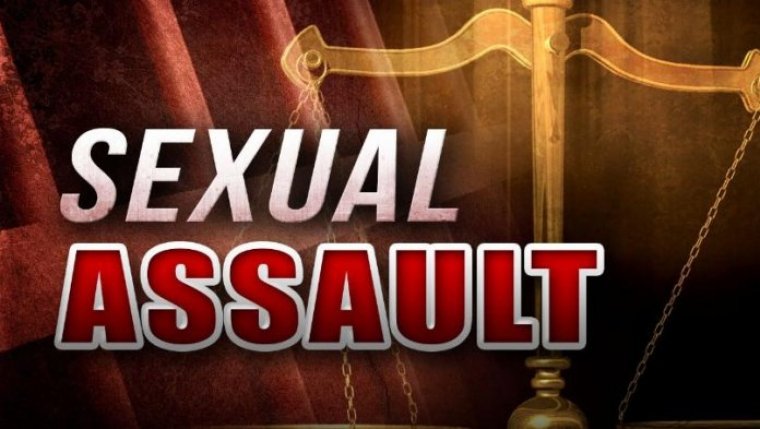 WINNIPEG - A physician who had worked at both the Hospital in Ste. Anne and a nearby medical clinic is facing multiple sexual assault charges dating back to over a decade. Sainte-Anne Police say six patients allegedly were assaulted while visiting the Ste. Anne Hospital and the adjacent Seine Medical Centre over a 13-year period that began in 2004. Dr. Arcel Bissonnette is charged in all six counts after what Sainte-Anne Police Chief Marc Robichaud described as a lengthy investigation.

The College of Physicians and Surgeons of Manitoba currently lists Dr. Bissonnette, who graduated from the University of Manitoba Faculty of Medicine in 1989, as a full regulated member with no prior medical malpractice record. The police service in the town of just over 2100 40 minutes southeast of Winnipeg hasn’t ruled out the possibility of there being other victims, and ask that anyone who may have more information to come forward. The charges against Dr. Bissonnette have not been proven in court.