Do You Know These Memorable Manitobans 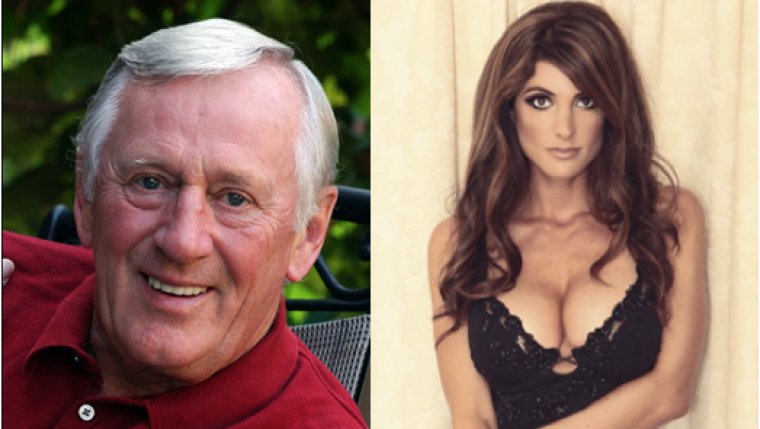 We want to change that with our weekly feature titled, "Do You Know These Famous Winnipeg People?" every Sunday morning. We'll feature two people born in Winnipeg that have worked hard and made themselves a success in their choose field. 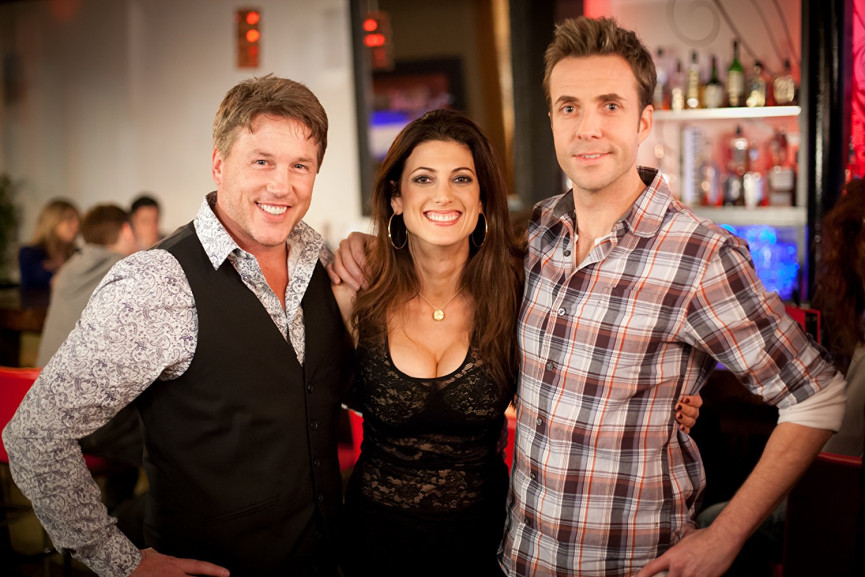 Julia Benson, 39-years-old, in Winnipeg started her professional acting career in 2003 around the age of twenty-four. Julia's resume is impressive, most prominent in her work is her role in the sports drama Road to Victory. Julia is also known for her role as 2nd Lieutenant Vanessa James in the sci-fi series SGU Stargate Universe Kino and SGU Stargate Universe. Julia received a 2010 Leo Award for Best Supporting Actress. She is also a skilled dancer in ballet, tap and jazz. To top off her physical talents, Benson is also a certified aerobics instructor. 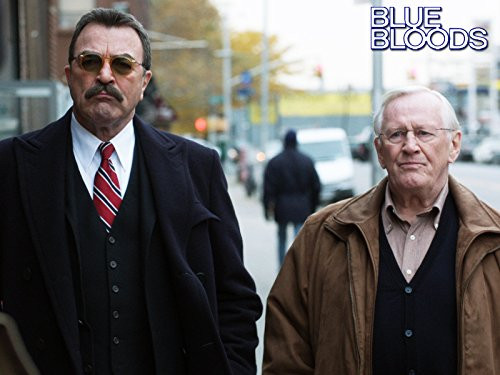 Award winning actor/singer Len Cariou was born in Winnipeg in 1939. Len has a long list of movies, plays, and TV shows on his resume including his most recent role on Blue Bloods where he play's Tom Selleck's Father. Len is also known for his work on Broadway where he won the Best Actor in a musical Tony Award in 1979 for "Sweeney Todd". He was also Tony-nominated in the same category in 1970 for "Applause," and in 1973 for "A Little Night Music".

With files and photos from IMDB