Do You Know These Famous Winnipeg People 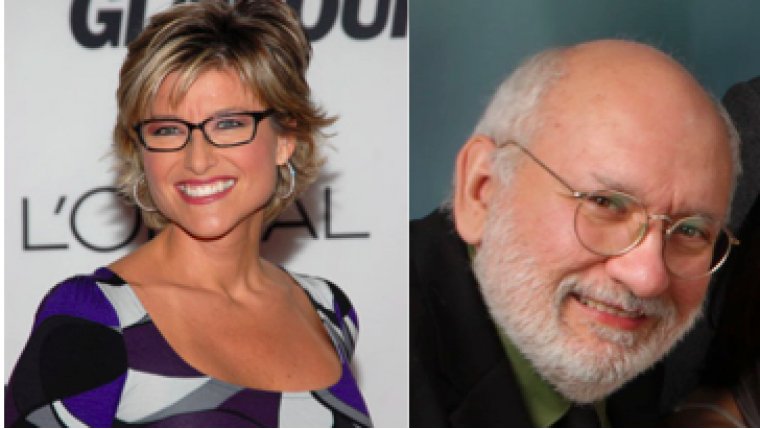 We want to change that with a weekly feature titled, "Did You Know They Are From Winnipeg?" every Sunday morning. We'll feature two people born in Winnipeg that have worked hard and made themselves a success in their choose field. 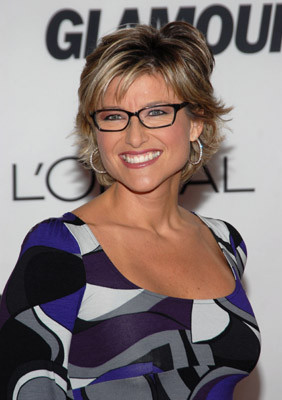 Ashleigh Banfield was born in Winnipeg in December, 29th, 1967. She is a journalist who works for CNN and hosts the legal news program Legal View with Ashleigh Banfield. Ashley suffered minor injuries in the aftermath of the World Trade Center collapse. 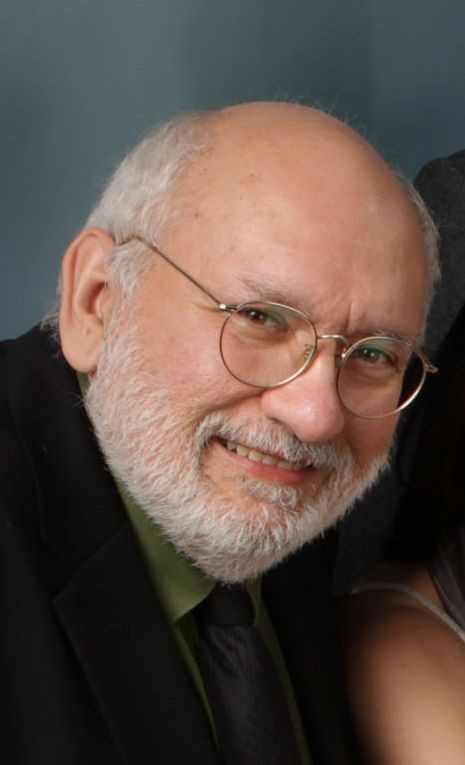 Jay Brazeau was born on December 22, 1953 in Winnipeg. He is an actor and writer, known for movies such as Watchmen, Horns and Insomnia.

With files and photos from IMDB and Wikipedia