Do You Know These Famous Manitobans 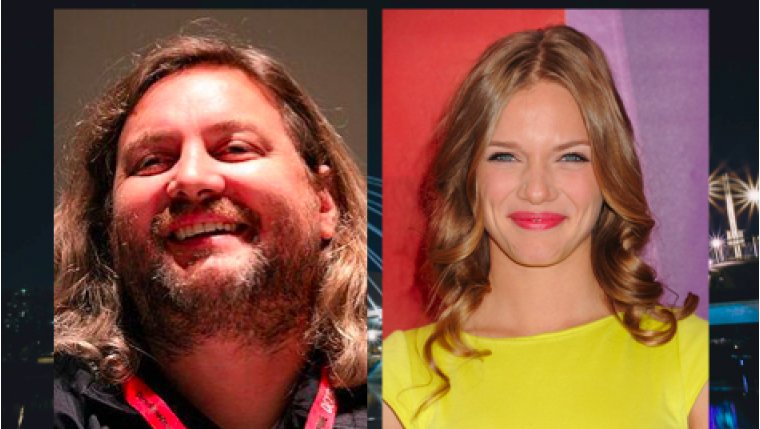 We want to change that with our weekly feature titled, "Do You Know These Famous Manitobans?" Every Sunday morning we will feature two people born in Winnipeg that have worked hard and made themselves a success in their choose field. 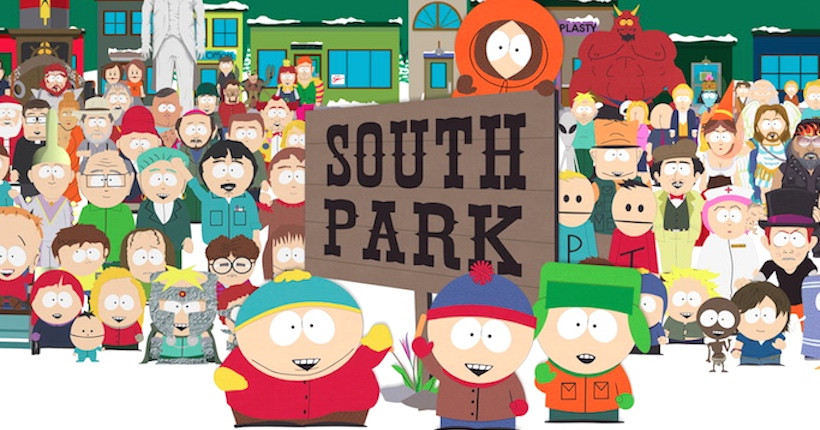 Kyle McCulloch, born in Winnipeg, is a writer and producer, known for his work on South Park. He is largely responsible for that show's Canadian culture themes. He also wrote for Sponge Bob Squarepants and will make his feature film debut writing the third SpongeBob movie along with Paul Tibbitt. 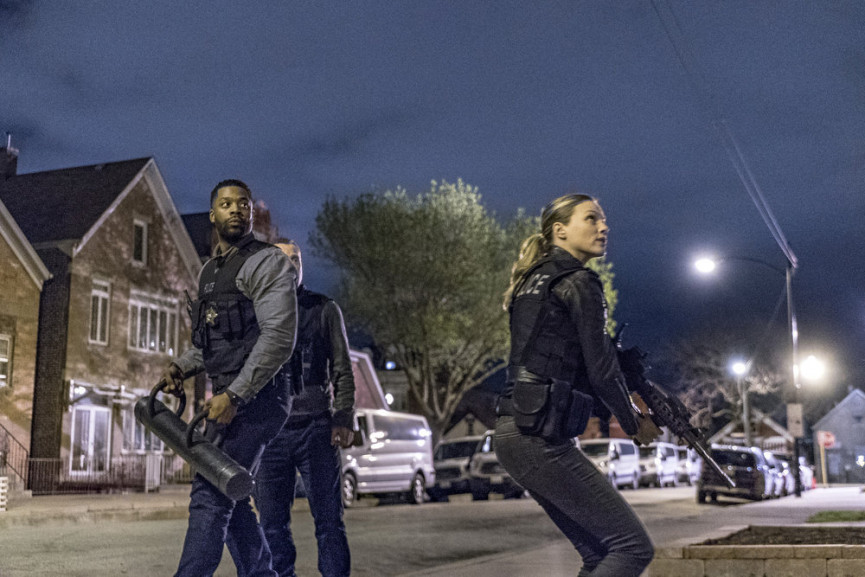 Tracy Spiridakos is an actress who plays Hailey Upton on the hit drama Chicago P.D. Previously she was Charlotte "Charlie" Matheson in the NBC series Revolution. She went from that show to play Norman Bates “love Interest” in the third season of Bates Motel . Tracy was born in Winnipeg, has two brothers and her parents are George and Anastasia, who are restaurant owners. Spiridakos began acting in junior high school, and studied at the Actors Training Centre of Manitoba. She graduated from Oak Park High School. 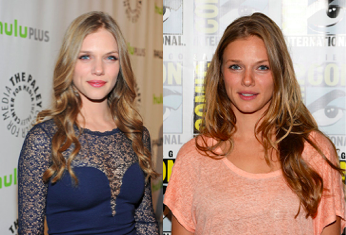 With files and photos from IMD