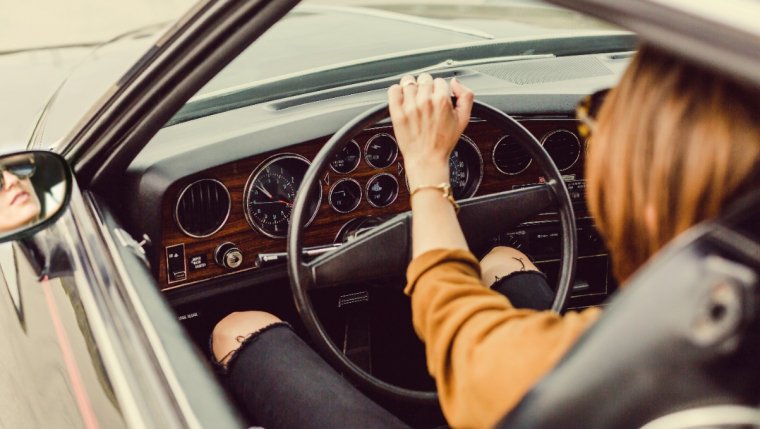 WINNIPEG - March is distracted driving month in Canada, and a B.C. woman was endowed with a ticket this week that police hope will make an uncommon distraction hard to bare. RCMP on Vancouver Island say it isn’t just cellphone use that could strip a motorist of nearly $370 with a distracted driving ticket. Officers say they stopped a vehicle that was observed swerving erratically, and explain when they asked about the reason for the lack of control, they were told it was because the driver was trying to take off her bra.

Last night, officers stopped a vehicle who was driving erratically in the 4100 block of Sooke Rd after receiving a complaint from the public. The driver stated she was trying to "take her bra off"... This is distracted driving too! #drivesafely #itcanwaithttps://t.co/GIJRxTtZ7s pic.twitter.com/jfcouXhXSs

While the amendment made to Manitoba’s Highway Traffic Act in 2018 doesn’t mention other forms of distraction like wardrobe adjustments, Manitobans convicted of using an electronic device while driving get a three-day suspension and a $672 fine.

The act also prohibits drivers from watching TV or wearing headphones. MPI says every year roughly 30 people in Manitoba die in collisions resulting from distracted driving. That’s one out of every three road deaths.

Another activity you shouldn’t do while driving: reading a novel. Watch this (fictional) PSA that warns of the dangers of reading and driving.