Did You Know These Famous People Hail From Winnipeg 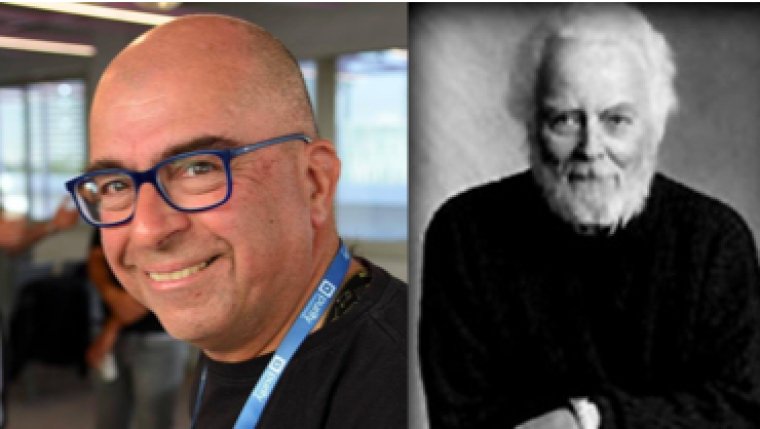 WINNIPEG, MB - When people talk about Winnipeg we always seem to hear the same things, "Coldest City in North America", "Pot Hole Capital of Canada", home of the Winnipeg Jets - again. We never hear about the many successful daughters and sons of the city.

We want to change that with a weekly feature titled, "Did You Know They Are From Winnipeg?" every Sunday morning. We'll feature two people born in Winnipeg that have worked hard and made themselves a success in their choose field.

But, we can't do this alone, and we don't want to miss anybody so please share with us names and details of people you think we should feature, a person the entire city really should get to know more about. You can e-mail kevin@manitobapost.com.

Ok, let's begin and get to know more about these two Winnipegers: 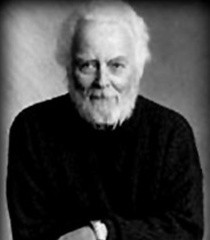 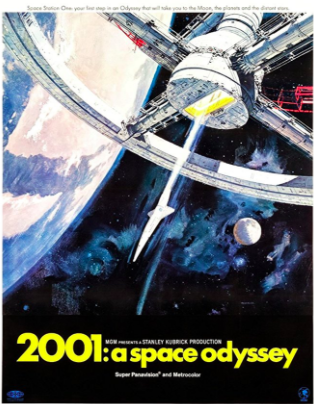 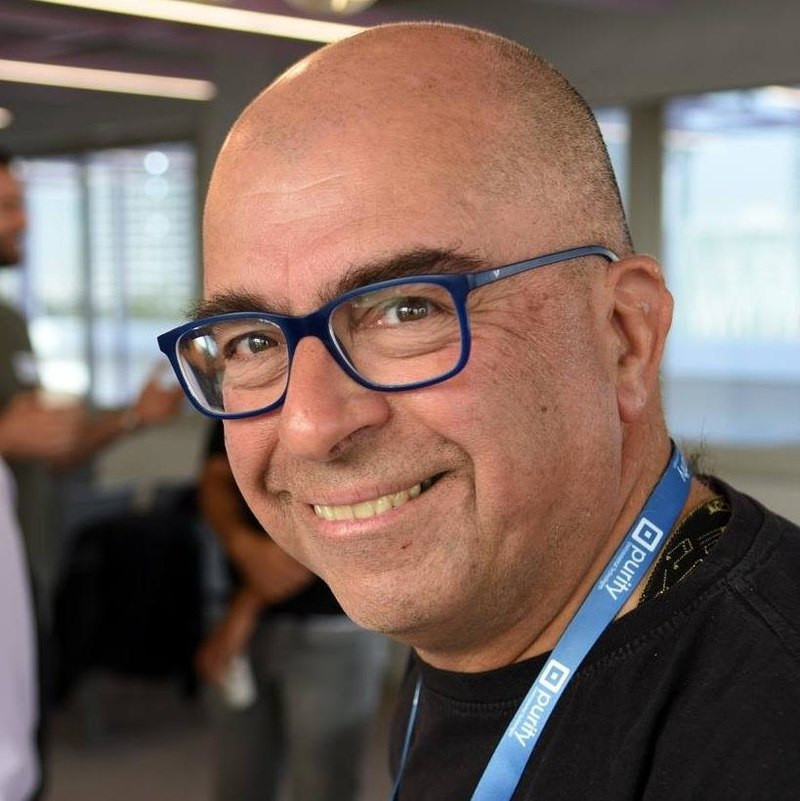 Mel was born 12 November 1951 in Winnipeg and is a microbiologist best known for his research on the diagnosis and treatment of bad breath (halitosis). His research led to the development of two-phase mouthwashes, now popular in the UK (under the name Dentyl pH) and elsewhere.

Mel is also the inventor or co-inventor of several other patents, including an upside-down spray for the treatment of shoe odor, a deodorant for use in the shower, and an anti-microbial flavor combination (Breathanol).

With files and photos from IMDB and Wikipedia