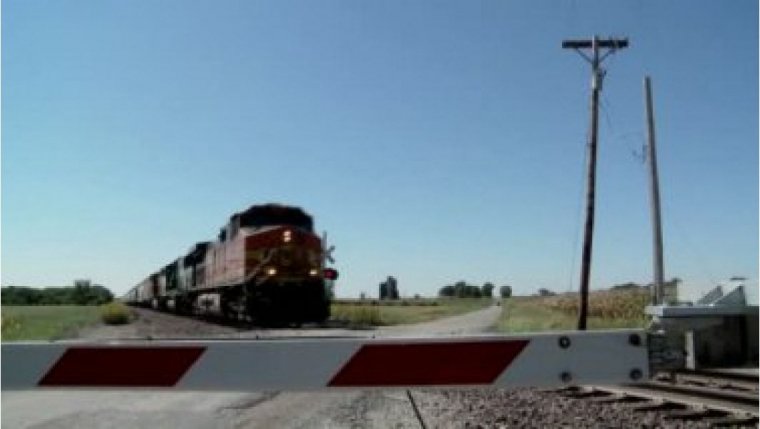 WINNIPEG — A train that derailed in northern Manitoba on Saturday that killed a railway worker is leaking diesel fuel into the Metishto River.

Manitoba Sustainable Development says the fuel is from one of the locomotives.

The province says spill recovery equipment is being used to clean up the fuel at the site west of Ponton.

The train was carrying cargo including gasoline, liquid propane gas and butane, but there has been no indication that any of that has spilled or leaked.

The Arctic Gateway Group has said a second railway employee sustained serious injuries in the wreck.

VIA Rail says it has been forced to suspend operations between Winnipeg and Gillam because of the derailment.

"Service on this 1,400 km segment will be restored as soon as the infrastructure is determined to be safe for passenger service," VIA Rail said in a statement Tuesday.

The Arctic Gateway Group is a public−private consortium which bought the Hudson Bay Railway earlier this month from U.S.−based Omnitrax.

Sections of the railway north of the derailment washed out in 2017 and Omnitrax had refused to make repairs, claiming the line was been losing money for years and would cost tens of millions of dollars to fix.

The railway is the only land link to Churchill, Man., a community of about 900 people on the shores of Hudson Bay, and crews have been working since the sale to try to reopen the connection before winter. (CTV Winnipeg, The Canadian Press)

FILE PHOTO not associated with story