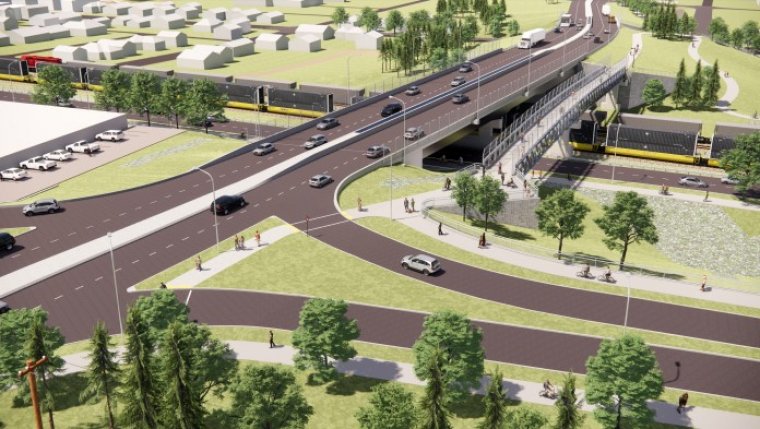 WINNIPEG - The province says drivers can expect weeks of delays that will begin tomorrow as construction begins along the South Perimeter Hwy.

The road work will repair various sections of Highway 100, reducing the roadway to one lane, and the speed limit to 60 km/h during work hours, with a safety flag crew present to direct traffic. The province says motorists may be allowed to travel up to 80 km/h if workers aren’t on site.

Manitoba Infrastructure explains the construction project will involve removing the existing road surface, resurfacing the highway with new asphalt pavement, and then paving the surface of the road. It won’t require any detours.

The construction project is expected to continue until approximately October 21, but the province suggests it may end up taking longer.

The government says it will keep drivers updated on road construction progress through the Manitoba 511 Road Conditions Information System.