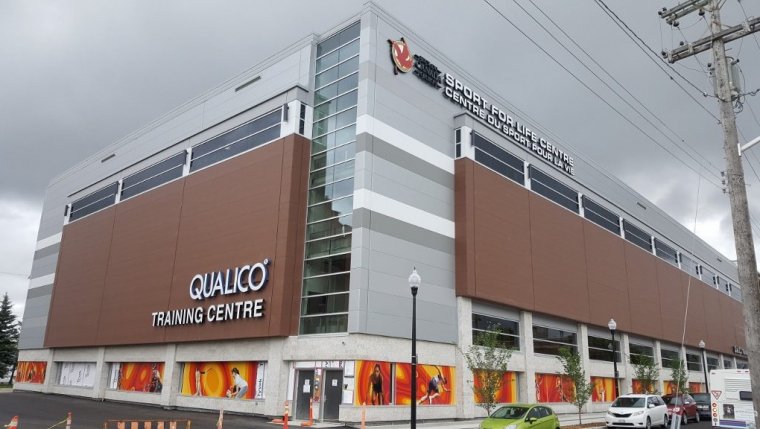 One new member and one returning member have been appointed to the board of Sport Manitoba.

“Manitoba has an energetic and passionate sports community, and we are pleased to announce the latest appointments,” said Minister Cathy Cox in a news release. “As terms expire, we want to keep the board of directors as fresh and vibrant as the amateur sports community itself.”

Newly appointed is Peter Debenham (East St. Paul), a semi-retired chartered accountant with MYPD Chartered Accountants. His public practice experience includes audit, accounting and taxation assignments for a variety of clients from large public companies to small businesses. He has served on various boards including the Down Under Club of Winnipeg Inc., the YM/YWCA of Winnipeg, the Spina Bifida and Hydrocephalus Association of Canada, and Tobians Rugby Club.

Beverly Edmondson (Winnipeg) has been reappointed as vice-chair. Edmondson is the lead instructor in the Radio and Television Broadcasting program at Herzing College. She has enjoyed a 25-year radio career, an entrepreneurial tour as president of the Academy of Broadcasting and Academy of Acting, she is a writer and producer, and was acclaimed as the first-ever female play-by-play hockey announcer.

Sport Manitoba has a board of 16 directors with five positions appointed by the province. The minister thanked the outgoing board member for their service.