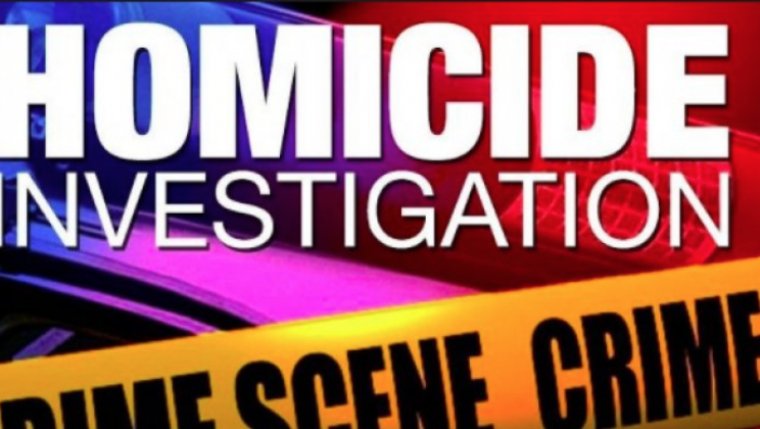 WINNIPEG - RCMP are investigating a homicide that took place in the early morning hours of September 16th.

Police said a 53-year-old man was located by community members lying on the road in Berens River, Manitoba. The victim appeared to have been assaulted and was taken to the local nursing station with life-threatening injuries. The man was transported to Winnipeg hospital in critical condition.

On September 22nd the 53-year-old man died as a result of his injuries.

Mounties said his death is being investigated as a homicide by the RCMP Major Crimes Unit.