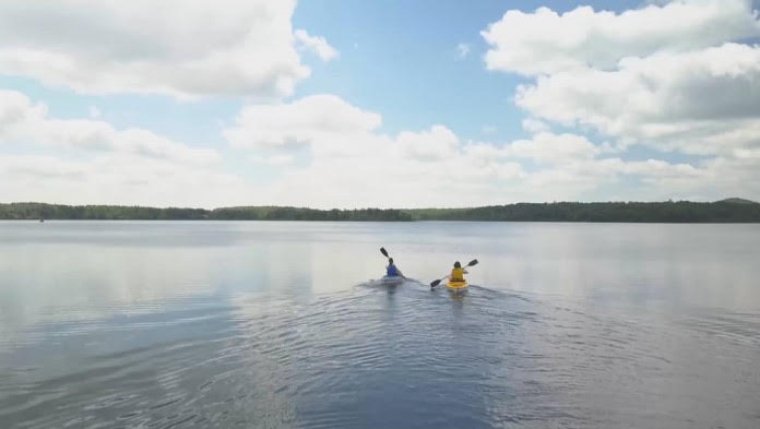 WINNIPEG - The Manitoba government has signed on to work with the federal government on a ten-year program to protect Lake Winnipeg.

Manitoba Agriculture and Resource Development Minister Ralph Eichler says the freshwater lake — which is the 11-largest in the world — has a watershed that crosses through four provinces and four American states, and stakeholder collaboration is vital to ensure it remains healthy. The province’s efforts will be boosted by a federal investment of $520,000, which will go toward 10 different projects in connection with the Lake Winnipeg basin.

The province says the new Memorandum of Understanding will support cooperation and coordination in work to understand and protect water quality and ecological health. It builds on prior agreements between the two levels of government, and also calls for engagement with First Nations in the interest of reconciliation and shared goals for the lake.

The Lake Winnipeg drainage basin stretches across nearly one million square km and is home to nearly seven million people.